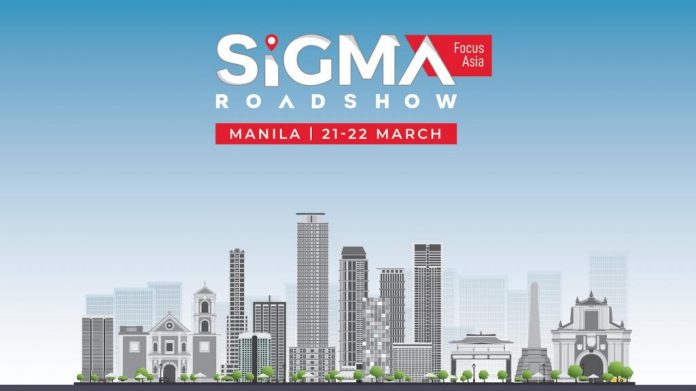 SiGMA Roadshow has hosted the first event on the 2019 global tour in Manila, Philippines. The first leg of this premier networking event was held from March 21st to 22nd, bringing together suppliers, affiliates and operators to forge new relationships in the fast-growing Asian market.

Eman Pulis, SiGMA’s founder and CEO, commented, “We came to Manila first of all to learn more about this vibrant city and the government’s initiatives through PAGCOR for the Asian region. New friendships were born and strategic partnerships cemented in this vibrant region!”

Held at the luxe Shangri-La at the Fort hotel in Manila’s Bonifacio Global City area, the buzzing financial and business metropolis connected some of the top western suppliers with a total of 400 premium Asian affiliates and operators.

The two-day event provided top-notch conferences and a plethora of new opportunities for handshake deals in the fast-growing Asian market, opening doors to favourable business circumstances for European operators and suppliers looking to tap into Asia.

“I really like the work SiGMA is doing, you guys produced a great three-day-event in Manila, both business and party-wise!” enthused Oron Barber, CEO and Founder at CoinPoint Group.

Following a series of well-attended conferences, delegates were treated to a series of lavish, no-expense-spared dinners and a chance to explore the city for some after-dark fun, securing just the right balance between work and play.

Rene Robitza, Head of Affiliates at Glitnor, had high praise for SiGMA, saying, “The choice to host the conference in Manila was the best decision ever. Fantastic organisation from SiGMA, we made contacts we would never have met in Europe and countless new opportunities. Pretty sure Glitnor Affiliates will host again. Well done SiGMA!”

As with past editions, every consideration was given to providing an optimal experience for VIP’s hoping to forge solid connections within the iGaming and blockchain circle.

A LuckyNiki spokesman had this to say about the event: “Thanks for organising a great event. It was super useful for us. LuckyNiki will definitely be a sponsor for the next event.”

“It was an excellent event, with insightful discussions on the Asian market and lots of networking opportunities. Definitely worth attending!” said James Camilleri, Head of Sales and General Manager at Scout Gaming.

SiGMA aims to continue its winning streak as it embarks on the next leg of its tour in June, taking in the best of New Jersey, before rounding off the iGaming calendar with Lagos & Nairobi and Lima later on in the year.

This article was first published on www.casino-review.co