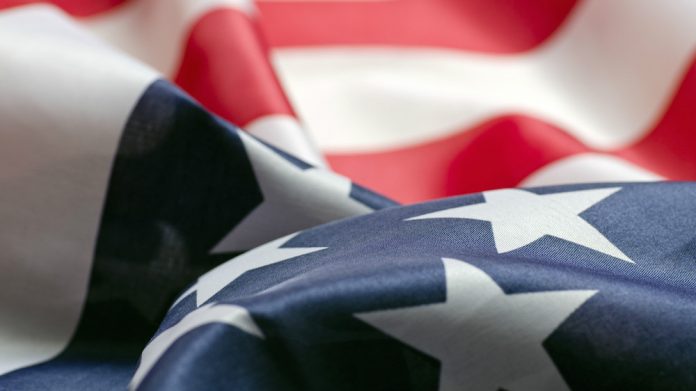 From Lottery providers to attorney generals, state governors and judiciary committees, the US Department of Justice’s decision to reinterpret the 1961 Wire Act has come under sustained attack through February. While a preliminary injunction seems likely to break the deadlock, lawyers say – Sheldon Adelson’s influence over DoJ officials has also been pulled into question.

Pressure is rising on the Department of Justice to retract its controversial reinterpretation of the 1961 Wire Act that has plunged much of US sector into doubt.
States, stakeholders and lawmakers of all stripes have attacked the new opinion since it was released in January; legal challenges already abound; and many are suggesting corruption on the part of DoJ officials, accusing them of pandering to lobbyists – namely Sheldon Adelson’s Campaign to Stop Internet Gambling – rather than legal merit.
The strongest challenge so far comes from New Hampshire, whose lottery commission filed a suit against the DoJ (and its newly-appointed attorney general, William Barr) – while also applying for an injunction that could prevent the new opinion from being enforced until the appeals processes have concluded.
The DoJ’s new take on the sixty-year-old statute stipulates that any interstate transfer of funds or communication that facilitates a bet is now illegal, jeopardising the future of ilottery in particular (which routes transmissions across several state lines with each ticket sold) interstate poker pools, and potentially any form of mobile sports betting or igaming that uses servers in different states.
The New Hampshire Lottery Commission, which generated $45m last year and funds local scholarships, is characteristic of those affected.
“The 2018 Opinion has the potential to create catastrophic consequences for lotteries across the country and to jeopardize billions of dollars in state funding for good causes,” said the lottery.
Gaming professor, Daniel Wallach, described NHLC as “the ideal plaintiff for challenging the DoJ’s Wire Act interpretation” citing US vs Lyons – a case in which a first circuit court (to which New hampshire applies) upheld that: “the Wire Act prohibits interstate gambling without criminalizing lawful intrastate gambling or prohibiting the transmission of data.”
And New Hampshire is not alone. iLottery providers to Michigan and Virginia, Neopollard, also filed suits against the DoJ, seeking a declaration that this new opinion is wrong – and that the Wire Act “only applies to sporting events.”
MGM’s CEO Jim Murren aptly described it as “an absurdly, poorly-written and unenforceable opinion […] I don’t think anyone in the gaming indus- try feels any differently,” he added.
Meanwhile the attorney generals in both Pennsylvania and New Jersey have attacked the ruling, demanding assurances that neither state will face enforcement action against its existing gaming regimes.
“This about-face is wrong and raises significant concerns in our states,” wrote the AGs. It “puts jobs and livelihoods at risk for the thousands of people who work in the online gaming industry and jeopardises critical state funding for the public good.”
”We ask that DOJ withdraw its opinion altogether or assure us that DOJ will not bring any enforcement actions against companies and individuals engaged in online gaming in our states.”
New Jersey Attorney General Gurbir Grewal went further and, joining a chorus of voices that are suggesting malintent, filed a Freedom of Information request for all records reflecting “memoranda, communications, consultations, or meetings” relating to the Wire Act and gam- bling – as well as any communications with “non-governmental actors or organizations, including but not limited to the Coalition to Stop Internet Gambling, Las Vegas Sands, the Lincoln Group, Sheldon Adelson, Blanche Lincoln, Charles Cooper, and Darryl Nirenberg.”
“Nothing changed in the years since the Justice Department allowed online gaming to move forward, and there was no good reason for the Justice Department to rethink its prior decision,” Grewal wrote. “Instead, media reports make clear that pressure to reconsider the opinion came from out-of-state casinos and their lobbyists.
“That is not a good enough reason to reverse course and undermine the online gaming industry. We want to know who Justice Department officials spoke with, and why they decided to change their minds.”
Interim AG Matthew Whitaker was already grilled by a judiciary committee on the matter, to which he responded that the new opinion was “very consistent” and: “your inferences on how that process was corrupted or corrupt is absolutely wrong.”
Corruption aside, Anthony Cabot, distinguished fellow in gaming law at the University of Nevada said that there was an “extremely high likelihood” that states would win an injunction that would “maintain the status quo” until the appeals have concluded.
“This is not a very complicated case,” he assured. “It’s either going to be the 2011 opinion or the 2019 opinion that is going to prevail. And there’s not a lot of evidence.
“There have been courts that have agreed with the conclusion in 2011 opinion; the overwhelming weight of precedent is there; and frankly it’s just common sense.” 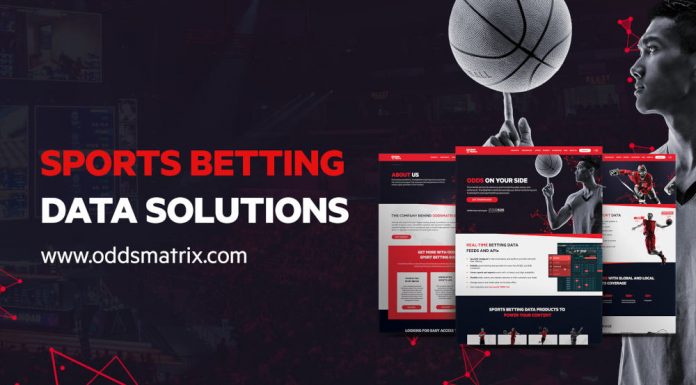