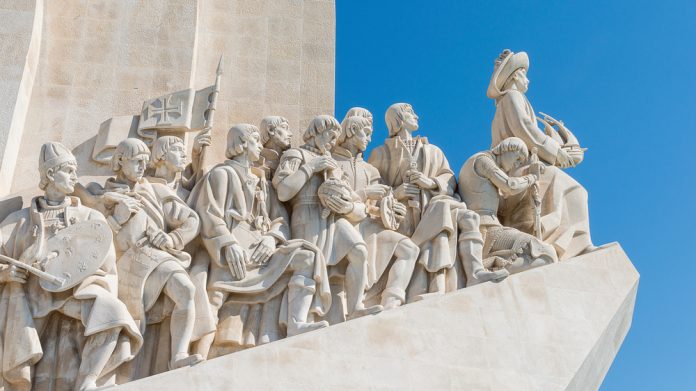 With a multi-ministry government committee given until 27 February to deliver its findings on the prohibitive Portuguese online sports betting tax, gaming lawyer Joao Alfredo Afonso predicts change, although opposition within the committee itself may be the largest hurdle.

Following pressure from operators, gamblers, and the European Union, the Portuguese government has formed a multi-ministry committee to reevaluate the country’s controversial sliding scale tax on online sports betting.
With regulator SRIJ currently overseeing tax on operators charged between eight and 16 percent of turnover, as opposed to the GGR percentages levied on online casino and poker, the commission could be set to redraft the irregular structure.
“I think the final outcome will be to change the basis of taxation on sports betting,” said Joao Alfredo Afonso, partner at law firm Morais Leitao. “The major issue right now is that sports betting – unlike the other gambling games – is not taxed on the basis of the GGR.”
“There is pressure from all sectors from all operators from gamblers to change that because it makes absolutely no sense.”
The commission, led by the Ministry of Finance and incorporating the ministries of Economy, Employment and Tourism, was formed following pressure from Brussels to create a unified tax structure in line with EU directives for online industry.
Though tax changes had been fleetingly included in the country’s draft 2019 Budget, the recent report that 68 percent of Portuguese gamblers frequent unregulated sites, as opposed to the limited national offering, forced the government’s hand.
“Most of the amounts that are being played and bet online are being played outside the regulated market,” said Afonso. “I think it’s the main incentive to have more operators and more players playing through the licensed market.”
With such significant numbers drawn away from local platforms, the commission is also expected to look into the overall percentage of tax levied on operators, with lower tax rates a considerable lure for international investment.
“Portugal must create an attractive licensed market, and the only way to do this is to reduce tax rates. If they do the math, and can attract a big portion of that 68 percent to the licensed market, they will collect more taxes even with lower rates.”
“Regulation still has a long way to go, but once the big players move to Portugal, and I think they will move as soon as the rates change, regulation will improve.”
The committee, formed on 28 January, was given a deadline of 27 February to compose its findings, however, no requirements have been announced as to how those recommendations will be published.
“I don’t have any questions as to whether they will produce it within 30 days,” said Afonso. “The first question that I had was not if it is going to be presented, but when will it become public?”
The concerns around the commission’s timing are particularly apt when taking into account the process through which tax changes would be enacted.
“It’s very very unusual to change tax laws outside the scope of the annual state budget, so anything that will be done taxwise will just enter into force in 2020.”
“It is also election year, any change to tax laws that anyone can smell that has anything to do with a decrease in taxation for gambling is not very popular, so I don’t see it coming this year.”
Beside tax rates on sports betting, the committee will also meet to decide on a second item; the tax regime on horse racing betting.
“Although it’s speculation, many people think that it’s because land- based horse racing was granted exclusivity to Santa Casa, the incumbent operator of all lotteries in Portugal, and they included that item to have an excuse to have Santa Casa within this group of discussions.”
“They are not very interested in having online gambling and betting with a tax regime that invites more players and more operators, because then it will be directly competing with their land-based monopoly.”
Although seemingly a positive move to alter tax regulation for the better, the inclusion of Santa Casa within the committee may go some way to reveal the extent of the Portuguese government’s bias.
“Overall, we don’t know how the government will react, how Santa Casa will react, how the impact of the ending of the concessions of the existing land based casinos could have in the discus- sions of the online based casinos.”
“However, the biggest force that is opposing the growth of online gaming, no doubt, is clearly the interests of Santa Casa.”