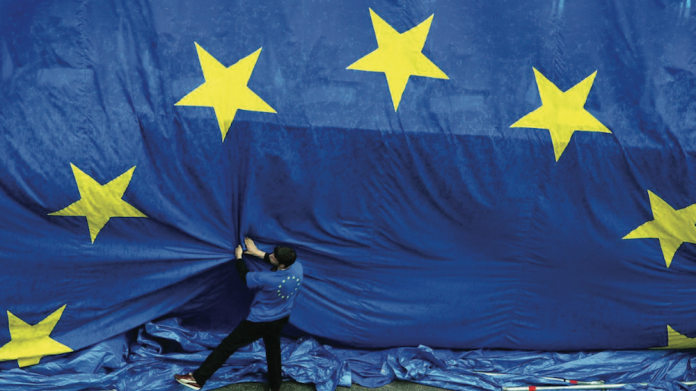 iGaming Times compares the performance of five markets in Western Europe – which, in spite of all the tightening, is still the world’s most lucrative region for regulated online revenues.

The Netherlands finally passed its Remote Gaming legislation marking the realisation of a bill that has been trundling through parliament for five years now.
Holland’s 1.8 million online gamblers will now be protected while offshore firms can operate with clarity in exchange for (as yet unknown) licence fees, and nearly a third (29.1 percent) of their revenues.
After spending the last three years trying and comprehensively failing to discourage any of the above – the Dutch regulator, Kansspelautoriteir, will perhaps be the most relieved that a new framework is coming. The regulator conceded only last month that enforcing a black market with only a stick (financial penalties) and not a carrot (a legitimate and competitive permit to operate) was not possible; many of those it fined simply didn’t pay up. It now has both a big stick, and a decent carrot, thanks to last minute motion adopted by senators: any unlicensed firm caught deliberately targeting Dutch players will be barred from the lucrative regulated market for two years.

Sweden’s re-regulated market kicked off on 1 January, hoping to rejuvenate revenues that were close to flatlining in 2018.
According to the regulator, Spelinspektionen, overall gaming yield rose just 1.5 percent in the year, to SEK23.4b (US$2.5b). Online was up a healthy 12.2 percent (with casino up 13.7 percent and betting up 11.5 percent) but land-based fell by 8 percent.
Furthermore, and as had been the trend, unlicensed international operators we responsible for much of the gains – while domestic firm saw revenues fall 2.3 percent.
The state will now be taking a slice of this offshore action, with online licences approaching the 100 mark. However, teething problems abound. The regulator has already had to issue repeat warnings to nefarious permit holders for failing to adhere to self-exclusion schemes and bonusing regulations.
Sweden may also be the next state to introduce restrictions on advertising, with Minister of Civil Affairs Ardalan Shekarabi saying Swedes were “tired of the extremely aggressive marketing, the unrestrained advertising” and that “further tightening will be required if this proves necessary.”

French online gaming sites made records gains once again in 2018 – with online GGY up a full quarter on the year before, to E1.2bn. Online player were up by 40 percent.
The country’s regulator ARJEL warned nonetheless that “elements of fragility remain” and “we must not let our guard down.”
ARJEL’s plight is with the antiquated tax on turnover, which currently hits French bookmakers at 5.7 percent of sales. The authority recommends modernising the regime to a more reasonable tax on revenue that would help “align” the market with the European norms.

Italian sportsbooks are already feeling the pinch of incoming legislation – and the worst is still some way to come.
The Agenzia della Dogane e dei Monopoli (ADM) regulatory body revealed a dramatic 17.2 percent drop in betting revenues for January, compared to the same month last year – to E124m. Overall for 2018, the market continued to show strong growth (10 percent) but at a markedly lower pace than the year before.
The regulator meanwhile has issued 66 new sports betting licences as part of its latest window. However as many of the applicants expressed their interest before the advertising ban was announced (now slated for June) or the myriad of tax hikes – it’s understood that many will be handing their licences back.
In another interesting anecdote, a report for Agripo news notes the upending logic of the ad ban is already being seen. The top three searches result for ‘online casino’ in Italy now give you a German firm, an Israeli firm, and another in Curacao – none of whom hold an Italian licence.

Growth also continued to slow in the relatively young Spanish market though 2018 – despite locally licensed operators undergoing a marketing splurge in the final quarter.
Spain’s regulator, the Direccion General de Ordenacion del Juego (DGOJ) revealed overall online revenue rose 25.5 percent in the year, to E699m – down from 30 percent in 2017 and 34 percent in 2016.
Sports betting revenues rose 18 percent, lifted by the World Cup; online casino revenue 39 percent and even poker rose 37 percent.
Unlike Italy however, Spain’s government is positively behind the sector. It recently slashed the gaming tax by five percent to attract investment, revenues, and, yes, more taxes.
And with a British exit form the EU looming, Spain is courting firm’s disillusioned with Gibraltar’s uncertain market access, by offering a tax-friendly alternative across mediterranean in Melilla. Spanish gaming operator, Codere was the first (of potentially some others) to shift their tax base there in January. 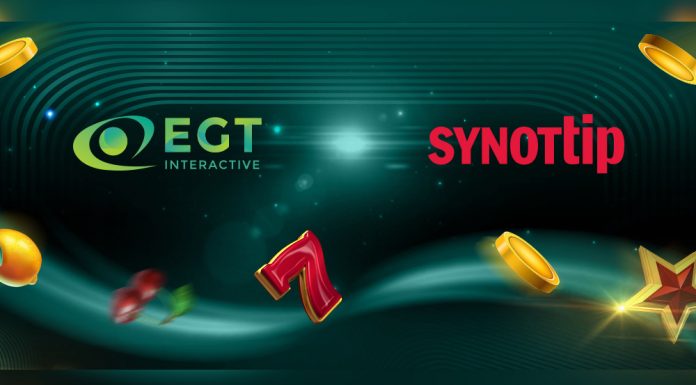