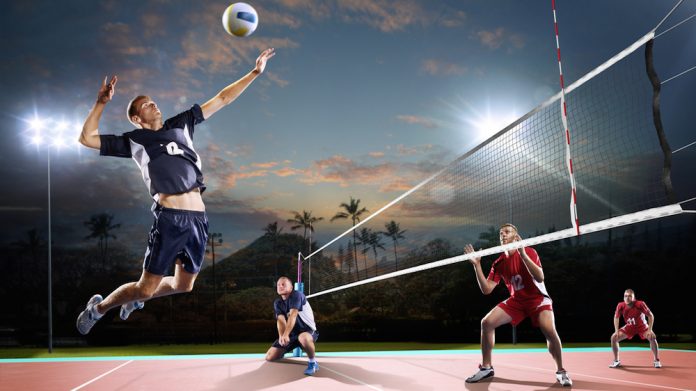 Sportradar has signed up a number of high profile broadcasters to two of volleyball’s biggest tournaments, the CEV Champions League Super Finals and the Montreux Volleyball Masters.

The CEV Volleyball Champions League, simply known as the Champions League, is the annual club volleyball competition organized by Confédération Européenne de Volleyball (CEV) and contested by the top men’s and women’s clubs in Europe. This year’s final will be played in Berlin on May 18th where the winning men and women not only receive the glory as best club team in Europe, but also record levels of prize money of €400,000 each.

The Montreux Volley Masters is an exclusive women’s national team volleyball competition taking place in the famous city of Montreux, Switzerland. Celebrating its 30th anniversary in 2015, only the best national teams are invited to compete for the prestigious trophy and the competition will form the last big test for teams before the start of FIVB Nations league.

For both competitions, Sportradar has signed up over 30 broadcasters including many TV stations in the Asian region like China’s CCTV, Eurosport Asia, iQiyi, Sportcast and Dubai Sports Channel. Further deals in Japan, Thailand and Hong Kong are expected to be signed soon.

Lutz Tigges, Senior Director Audiovisual Broadcast at Sportradar said, “It is not surprising that we have seen such strong sales around the world for these elite volleyball tournaments, but the demand in Asia has been particularly strong. I am looking forward to going to Macau this week for Sportel Asia and talking to broadcasters about opportunities to work together on this and a number of other strong properties.“

The Champions League features some of the biggest stars of the global game, including Fenerbahçe’s Kim Yeon-Koung and VakifBank’s Zhu Ting, reported by the South China Morning Post to be the world’s highest paid volleyball player, plus legends of the men’s game Wilfredo Leon and Earvin Ngapeth.