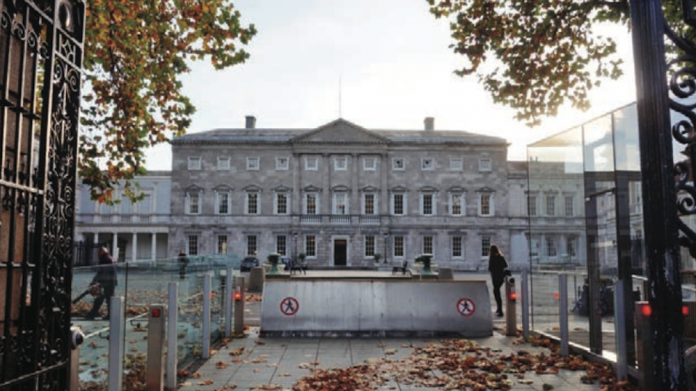 The Irish government has stated long-awaited amendments to the 1956 Gaming and Lotteries Act are set to be drafted in 2019, including the formation of an independent regulator.

Initially begun in 2015, the proposals were delayed by significant technological developments in the industry, and will expand the outdated act beyond gaming machines in amusement arcades.

“With internet gambling you could lose your house overnight online,” said Minister of State for Equality, Immigration and Integration David Stanton. “This is the area we need to regulate, as well as the advertising and glamorising of gambling.”

The independent regulator will employ up to 100 people with a remit covering gambling addiction, advertising, sponsorship, underage gambling, promotions, and online offerings including virtual and continuous betting.

The regulator will also aim to address concerns over the rise of loot boxes and other transactions in internet games, especially those played by children, with Stanton asking “is that gambling or not gambling?”
Though the 2015 revisions legalised all forms of online gambling and betting, the scant regulation has rendered the country’s online market a legal grey area.

The new legislation would aim to create 43 new licenses, issued to both land-based and remote betting companies, overseen by the newly created regulator, in a bid to more clearly define the operator’s position within Irish law.

The amendments will be followed by a draft of the the comprehensive Gambling Control Bill, before the full bill is published this year.

However, if approved, the new act is likely not be officially implemented by the Oireachtas until 2020.