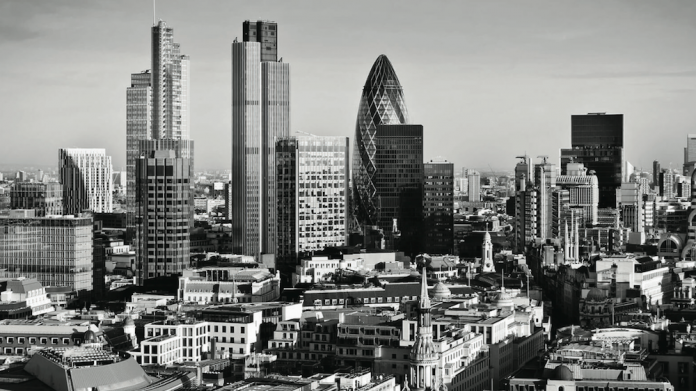 Warwick Bartlett, chief executive of Isle of Man- based Global Betting and Gaming Consultants, shares his prescription for the UK’s gaming market in 2019.

iGAMING TIMES: What would say have been the UK sector’s greatest achievements in 2018?

WARWICK BARTLETT: Without a doubt securing a foothold in what could become the largest igaming market in the world, the US. Operators and software providers should be justifiably proud that their know how and technology is being sought after in the US. The US is a dynamic market and operators will need to keep pace with the potential of US companies wanting to take control.

iGT: What do you see will be the greatest challenges for British firms this year?

WB: The biggest disrupter is government. After April 2019 we will see the demise of the FOBT, and hopefully the industry can move toward re-setting its relationship with Government and media which has become toxic. In my opinion this will take five years for the industry to get back to where it once was.
The Gambling Commission is now likely to focus on operators that market in the UK but are based offshore, and igaming in general. We have an increase in gaming tax scheduled for next year so we will see further adjustment and eventually less competition, possibly further consolidation. The igaming sector will have a tailwind from the closure of betting shops, lots of areas will be left without a betting shop causing more customers to go online. Headwinds will come from the economy, we have already seen lower retail sales in the High Street and online.
If stock markets are a lead indicator of the future then 2019 will be less benign that 2018. The consumer and thus gamblers are paying more in taxation to Government leaving less disposable income. I suspect Treasury is building a war chest in case of a hard Brexit. If that money were finally to be released that would benefit consumer spending and thus gambling companies.

iGT: How has the political instability in Britain affected gambling policy – and how does this affect the legislative out- look for 2019?

WB: Brexit is all consuming at present – it is 100 percent full on with little room left for anything else. Normally this would be a good thing, because there are more important issues to discuss and correct through legislation than gambling. However this has not stopped Government coming out against FOBT’s and raising tax on egaming, and that demonstrates how the industry has somehow become the focus of attention above other departments of state. I put it down to this. If you are an MP in a marginal seat, in a marginal Government you need to make noise. No one loves a bookmaker or casino operator so MP’s can take cheap shots at the industry, its win win for a politician. What the indus- try must not do is feed them with ammunition.
The industry is between a rock and a hard place, while trying to install new algorithms to detect addictive play, and monitoring source of funds they do not have the capability of financial institutions to look in depth at a customers financial standing. They are reliant on the gambler telling the truth, and investigations can only go so far. eGaming is also highly competitive, on one side managers are trying to win over customers from competitors, and at the same time restrict those customers from betting too much, too often. It is this dichotomy that leads to a division in leadership internally with each company. Managers and shareholders are rewarded on results, and a tough social responsibility policy has the opposite effect on their income. This leads fines to be ever escalating so that managers and shareholders will suffer more for breaches of the code than profitability through excessive play. If readers doubt this just take a look at the banking industry, where a third of employees are engaged on compliance. Note also that banking has more money and is better connected than gambling.
Looking at some of the misdemeanors reported by the Gambling Commission you have to conclude that some of the companies have not been helping them- selves. It is becoming increasingly difficult to defend the industry, and if I am saying this you can conclude that the industry has a lot fewer friends than it used to have, if any at all!!

iGT: What will define the success of the sector in 2019?

WB: The industry needs to put the trade associations in a position where they can go to Government and say we have achieved less or no fines, less problem gamblers and a growing tax revenue for Treasury. You need a good story to tell.