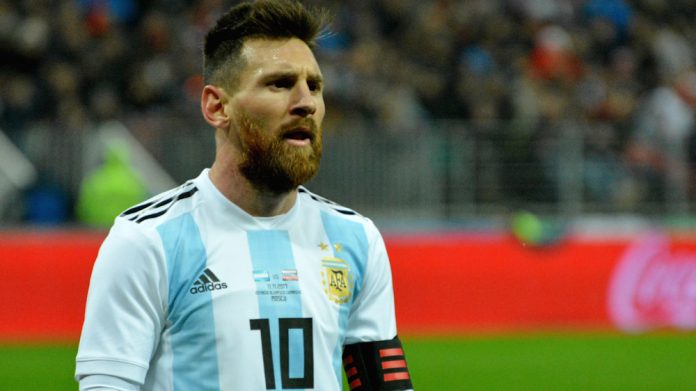 Two Argentinian jurisdictions, comprising 40 percent of the country’s population, signed up to legalise internet gambling in December, while instating a Coordination Commission to encourage other provinces to do the same. Attempts for a national framework have failed in the past, reminds Tomas Enrique Garcia Botta, local gaming lawyer at Marval, O’Farrell & Mairal, but with the two largest provinces now leading the way “the development of nationwide online gambling may be a reality.”

A chunk of Argentina the size of Romania will now enjoy regulated igaming, after Buenos Aires (the city) followed Buenos Aires (the province) in legalising internet gambling just before Christmas.
The example set by Argentina’s largest provinces – which together comprise a population of 18.5 million people – is significant enough on its own to piqued the interest of international operators.
But according to Tomas Enrique Garcia Botta, local gaming lawyer at Buenos Aires- based Marval, O’Farrell & Mairal, it could be the spark that Argentina has been waiting for – and may ultimately lead to a nationwide roll-out of online regulation.
Government’s of the two regions said they had committed to promoting and stimulating a “healthy and responsible” gambling market to combat the blackmarket in all its manifestations.
In explaining their shift in stance, they cited the “substantial change” in the way Argentinians access gambling services: “a product of the growing penetration of so-called online games.”
“The spread of these games, through cell phones or tablets, has transformed the commercial realities of gambling,” the legislatures said. “And at the same time has forced us to redefine the public actions we must take for their regulation and control.”
The resolution commits to regulating markets for a comprehensive list of verticals: from online sports betting betting to virtual sports, as well as online slots, roulette, card games and lottery games.
Crucially, it states that international operators will be able to apply for licences, although, as in Colombia, they will be required to have a local presence.
In both population (18.5m) and GDP ($180bn per year) the greater Buenos Aires region is a lucrative prize – analogous to the whole of Romania. Although Argentinians are on aggregate almost 50 percent richer, with a GDP per capita of $15,000 per annum. In Buenos Aires City, that figure rises to $24,000.
This alone creates an internationally significant market, said Garcia Botta, although much is yet to be decided that will determine the full extent of its appeal.
“Whether they will be attractive for international operators or not will depend in my view on the details of additional regulations to be issued, alongside the behaviour other jurisdictions may follow,” he explained.
A reasonable 15 percent tax on GGY has been approved already, but a further two percent of revenues will be levied to fund the regulator. Garcia Botta added that, while it’s unlikely the tax rate will be reviewed, “authorities may attempt to compensate this [relatively high tax] with competitive regulations.”
Nevertheless, he considered the greater interest to the international community will be the prospect of access to the the wider Argentinian market.
Of the 24 provinces, seven of the smaller ones (Misiones, San Luis, Tucumán, Neuquén, Río Negro, Chaco and Entre Ríos) have regulated online gaming already. But until now any inertia this has created for others to follow was commensurately small, and often “generated conflict within the City of Buenos Aires.”
With the City itself now leading reform, the tables have turned. In a huge step towards a national framework, two Buenos Aires jurisdictions established a Coordination Commission on 6 November, with the expressed goal of getting other provinces to join them.
For Garcia Botta, everything hinges on these other jurisdictions. “The success of regulation lies on the coordination of all relevant stakeholders,” he said, while “the development of the online gambling market will be deter- mined by the degree of coordination the authorities show.”
“In the past, other attempts to develop the online gambling market failed due to this lack of coordination. The difference now is that the most populated jurisdictions are pushing the regulations. Other smaller jurisdictions are likely to follow the same path so as to benefit as well from the operation of online gambling businesses.”
“If political differences are left aside the development of nationwide online gambling may be a reality.”
As to the to time frame before firms can apply for a licence, “this will depend on additional regulations currently pending,” Garcia Botta added.
“Taking into consideration 2019 is an election year in Argentina, I think the authorities may aim at having this process finished during the first semester.”