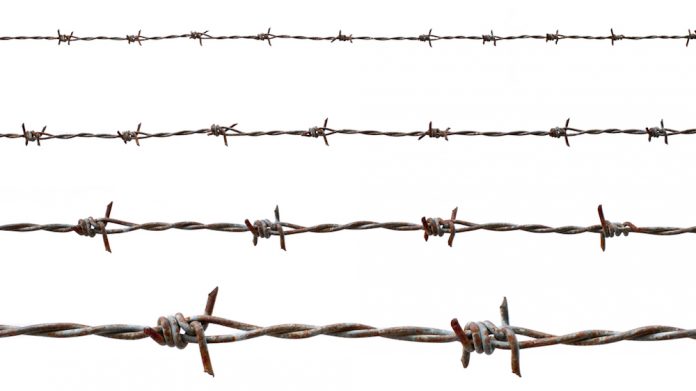 Two weeks since US gaming was rattled by yet another reinterpretation of the 1961 Wire Act, lawyers and lawmakers offer their initial predictions on who’s likely to be affected and how hard.

DISTINGUISHED FELLOW IN GAMING LAW AT UNIVERSITY OF NEVADA

“Regardless of this opinion, every- one agreed that the Wire Act applied to any betting or wagering on any sporting event or contest. Obviously daily fantasy involves sports, so their exemption is really based on a completely different set of legal principles. And that is whether or not what they’re doing is a bet or wager.
And the argument that they’ve had which obviously has been successful because they’re a thriving business, is they’re not in the business of betting or wagering because fantasy sports is a game of skill versus a game of chance.
So I don’t think it impacts daily fantasy. But when we get to sports betting that’s a different story.
If they take a broad interpretation – as they insinuate they’re going to do in the opinion – it could negatively impact mobile wagering.
I’m not saying they’re aren’t solutions that they could potentially use to make sure there’s no intermittent routing through other states – but it’s something they’re going to have to look at very closely to make sure that is not the case.”

“The biggest financial risk out of the gate in our view is if banks and payment processors shy away from the gambling industry and temporarily halt payments for online gambling activities. This would make it more difficult for customers to deposit cash into the system.
In the near-term, we expect existing online/sports gambling businesses in the US to remain open in their current form with little financial impact. But, without greater regulatory clarity, the growth trajectory and progress of online gambling in the US could slow materially.”

At the end of the day I don’t think this is going to impact on efforts to move forward at all.
First and foremost, this is only an opinion, that’s all it is,
and it will take some enforcement. My colleagues in the state are saying we recognise this isn’t just about the revenue, it’s also about the consumer protection. As it’s already going on in the marketplace, is the federal government really going to step up and challenge us? At the end of the day, probably not.”

The initial thought was confusion, and the stocks on the day of theannouncement were fairly volatile, but most of them finished up more flattish – as it started shifting towards crossing state lines, rather than in a direct betting capacity. If that’s the case it’s fairly immaterial. To be completely honest internet online gaming hasn’t taken off in the way that Governor Christie suggested around 2011. So that really hasn’t been a focus of investors.”

DINA TITUS… ON THE REALPOLITIK

“Though the full impact of this reck- less DOJ reversal remains to be seen, we can be certain that it will
inject uncertainty into a well-regulated market and push consumers back into the black market. Unfortunately, the Trump Administration only supports states’ rights when it is politically convenient. Despite this setback, I will continue to lead the fight in Congress to ensure states like Nevada can decide what is best for them on the question of online gaming.”

GORDON MEDENICA… ON A CHILLING EFFECT FOR ILOTTERY

For most lotteries it’s business as usual. There are six lotteries that have ilottery revenue generating products – if one of those is challenged or shut down, we shall see. But the chilling effect is already there, as we saw in Pennsylvania [where] emerging ilottery and igaming operations must now have their servers based within the state.
So I think our current operations are probably not going to be the first line of challenge from the DoJ. But certainly for the expansion of ilottery – that we’d all like to see-it is very relevant.”

“I expect there will be litigation seeking either a temporary restraining order or a preliminary injunction enjoining enforcement of the 2018 interpretation of the Wire Act.
If there were an injunction issued by a judge that had nationwide effect, that would put a stay on enforcing the new interpretation and take the pressure off. Then there would probably be several months before the matter was resolved at the initial trial court, followed by appeals. Remember, the New Jersey challenge to the federal sports betting law went all the way to the Supreme Court twice, and that was a nine-year process. I don’t anticipate it would take that long to resolve, but it could be a number of years until all the appeals were resolved.
In the meantime, there could be a new federal law, and if there is a new administration in two years time, there could be still a further interpretation of the Wire Act.”