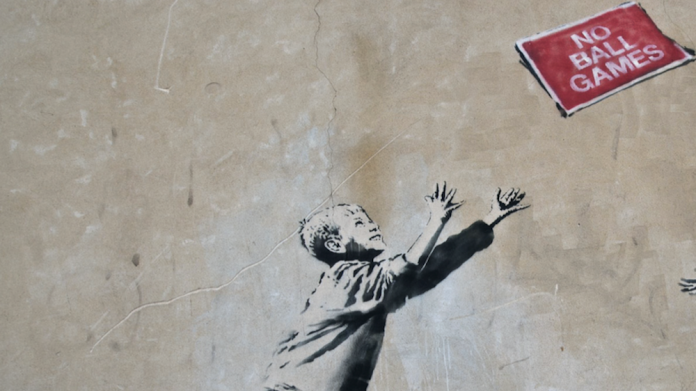 From FOBTs to Brexit, Grant Humphrey, betting and gaming lead at EY, talks through how his clients view the UK after another turbulent year for British bookmakers.

iGAMING TIMES: As the dust settles on the FOBT debate, are we heading for some of the worst-case scenarios that the industry had warned us of?

GRANT HUMPHREY: It’s getting towards that. With original preparations for October 2019, losing six months wasn’t going to be helpful for anyone.
The larger players will have had fairly robust plans in place for quite a long time, so they’ll still be able to continue trading, maximising revenues right up until they press the button.
It’ll be more serious for smaller businesses which don’t have the breadth of platform or estate. Those with three shops in one area can take the least profitable one out and drive business to the others but those with one shop will inevitably struggle more.
Having said that, this has been coming for a while, so shouldn’t be a shock. Retail bookmakers were also still profitable before FOBT so they’ll have to go back to being better at what they used to be good at.

iGT: With much of the big regulatory change now known, do you expect a fresh wave of consolidation in the sector? And who will be the main players?

GH: Now the review is over and there is greater clarity, the industry can look forward to an uptick in M&A activity and we expect to see a variety of deals taking place.
Some will be looking to absorb the increased cost pressures through M&A and others may be forced into smaller deals to ensure their own survival. There will also be a tranche of strategic M&A driven by the opportunity to vertically align products or expand overseas.
Deals may also be in a different format. There are more joint ventures now rather than direct takeovers taking place in the US and there are opportunities for Business to Consumer-Business to Business mergers which can fill in product space, allows for greater control over suppliers as well as increasing efficiency.

iGT: How is Brexit likely to impact the sector, either in terms of material change or ongoing instability?

GH: It’s not clear as it largely depends on what form Brexit ultimately ends up taking but the impact on disposable income will probably be the most important factor, irrespective of legalities. It has, nonetheless, led some firms to look at setting up operations in Malta as an insurance policy against the potential impact on Gibraltar.
The most difficult aspect is the uncertainty which stifles short-term investment decisions.

iGT: In aggregate then, how are your clients view- ing the UK market today, compared to a year ago?

GH: It’s more subdued on the whole but despite the many headwinds, they still recognise that the UK market is a great place to be and are in it for the long-term.
There is an acceptance that regulatory pressure from the Gambling Commission will make absorbing cost pressures from FOBTs and the higher online tax, much more difficult.
The sports advertising ban is not necessarily a bad thing for the larger players. It brings marketing costs down as it’s one less channel to compete against each other in. However, it penalises those looking to break into the market compared to those that already have a strong brand presence.
The unknown over the next 18 months is to see what impact it has on top line and how much in- play betting was directly driven by advertising during half-time breaks.
Overall, the UK isn’t as attractive as it was a few years ago but there is still confidence in the market. Many will be looking overseas – partly to hedge themselves against the changing UK market, also because that’s where the growth will be.