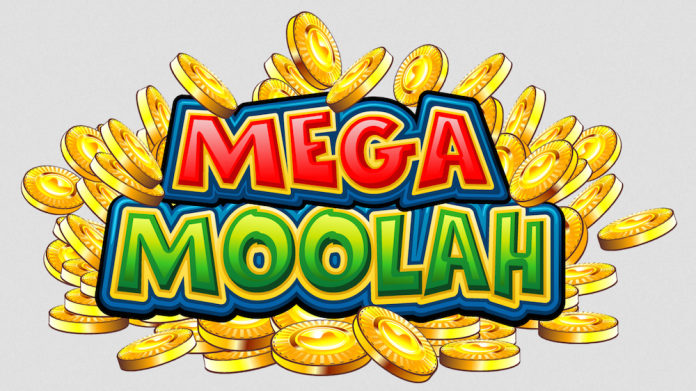 Setting an unprecedented and momentous landmark for both the company and its industry, Microgaming’s celebrated progressive jackpot network has now paid out a remarkable total of just over €1 billion*, cementing its position as the largest network of its kind in the industry.

The extraordinary figure was reached following a staggering €13.3 million payout on the world-famous Mega Moolah progressive slot by a Zodiac Casino player.

Microgaming’s millionaire-making network has awarded numerous transformative prizes since its inception, with 68 players receiving seven-figure EUR payouts to date**. In the last three years alone, life-changing jackpots have been taken home by more than 30 of these lucky winners, while the immense popularity of the network’s range of progressive slots continues to grow.

A number of notable markers lay scattered along the journey to the big billion. 2013 saw a Royal Vegas casino player scoop a Mega Moolah jackpot on their portable device, making them the world’s first ever mobile slot millionaire. Just two years later, Microgaming’s hugely popular progressive slot made history yet again when a UK player struck a phenomenal €17,879,645.12, earning the software supplier a GUINNESS WORLD RECORDS® title for the ‘Largest jackpot payout in an online slot machine game’. It wasn’t until September 2018 that the amount was exceeded when €18,915,872.81 was won at Grand Mondial Casino.

John Coleman, CEO at Microgaming, comments: “What an astonishing milestone for Microgaming’s progressive jackpot network! We are incredibly proud to see total payouts exceed the €1 billion mark – congratulations to all the lucky Mega jackpot winners who have been part of this remarkable story. The network has been awarding life-changing wins since 1999, including thousands of five and six-figure sums, and we look forward to building on this remarkable success in the future with the development of even more innovative and rewarding gameplay experiences for players.”

* Each win on the network is paid in the currency in which the winner played the game, and then converted to EUR on the day of win or at the time of the payout for the purpose of aggregating total payouts awarded.

** Total number of EUR (in-play or converted currency) millionaires made on Microgaming’s progressive jackpot network as at Wednesday 30 January 2019.