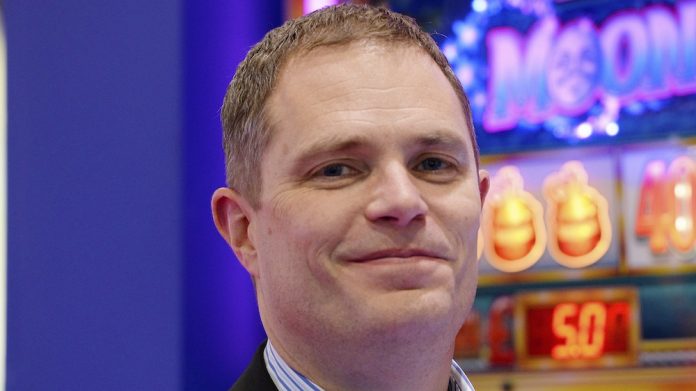 Reflex Gaming, the independent games creator with a pedigree in both the digital and bricks-and-mortar space, has confirmed the agreement of a strategic partnership with Netherlands based Stakelogic.

The agreement, which will be formally launched at ICE London, on the Stakelogic stand N9-255 at 12.15pm on Wednesday 6 February, will see the two companies collaborate on the development and deployment of ‘hyper-local’ specialised content for the UK and other European markets.

Mat Ingram, Chief Product Officer at Reflex, said: “ICE London represents a symbolic start to the business year for the vast majority of gaming organisations and the team at Reflex is delighted to be able to officially launch our strategic partnership with Stakelogic in London.  Stakelogic is a young and creative company whose outlook and values chime with our own.  Like ourselves, Stakelogic, is relatively small in size, but also has a fantastic energy and positivity underpinned by a clear business development strategy.”

He added: “The over-supply of games has created a market dynamic in which quantity, as opposed to quality, is the stand out characteristic.  Because of this, I believe there is an increasing requirement for specialised, ‘hyper-local’ content defined as games that have been specifically created by suppliers with the expertise and experience to connect with local players.

“As suppliers, we often have to modify our games to suit local regulations, but I believe it is also better for the user if the games with which they are presented have been crafted for them, rather than the result of the one-size-fits-all approach that is often applied.  Reflex has some of the most successful games in the land-based markets and our strategy is to leverage these with partners, such as Stakelogic, who have expertise in developing and distributing hyper-local content.  I’m extremely confident this partnership will succeed in engaging with players with our first suite of hyper-local games scheduled for release during Q1 of 2019 and throughout the year.”

The Stakelogic Quattro games enable players to choose to play 1, 2, 3 or 4 instances of the same game simultaneously.  It resembles the experience of playing several slot machines at the same time in an arcade.  It is obvious that the partnership with Reflex enables Stakelogic to produce top-class games for the UK market.  Popular games, which have been commercially successful in the UK for many years, will become available online.  I am very proud that we can show the online versions of ‘Lucky Gems’ and ‘Wild Moon’ to you at ICE London 2019.”

For more information on the world’s biggest gaming technology event and to experience the spirit of genius at ICE London 2019 (5-7 February, ExCeL London, UK), visit: icelondon.uk.com