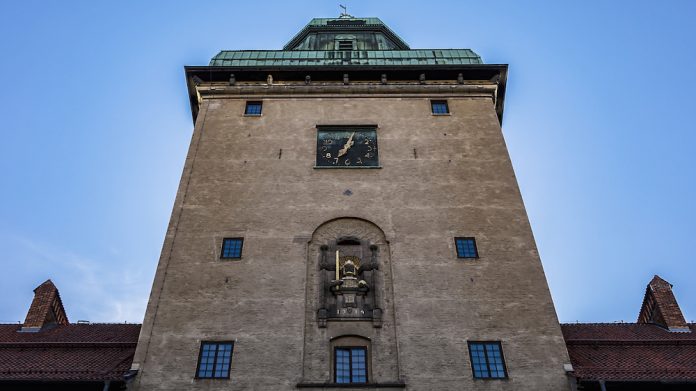 Ismail Vali, senior consultant at iGamingLeaders.com, talks through various changes stakeholders will face as re-regulation of the Swedish market kicks off on New Year’s day – and how the letter of these laws is still yet to be interpreted by the courts.

For many Gaming Operators in Sweden, the approaching New Year’s Eve 2018/19 reminds them of one thing: The year 2000 Y2K Millennium Bug problem.

Only, most have suggested it’s worse this time around as they struggle to make good upon what many Operators are characterising as poorly defined, vaguely specified, regulator-imposed changes to the day-to-day operational reality of sites, apps, advertising, loyalty, bonuses, player accounts, customer support and the manner and place in which data is served, stored, reported, filed and, most importantly, submitted, for financial auditing and taxation.

The most resounding sentiment being: So much could go wrong…

No system of regulation is ever easy to introduce and implement, and for Sweden’s Lotteri Inspektionen, we, as an Industry, should gratefully recognise the significant shift and struggle the team at the agency have undertaken to resource-up, plan 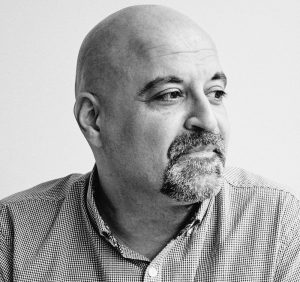 , publish and open for applications in such a short time frame since the legislation itself. If we, as Operators, are struggling to understand and implement what the Swedish Law calls for, the Lotteri Inspektionen are in a similarly unenviable position, as they attempt to clarify, publicise and explain the same to us, all whilst shepherding and progressing the now over 100 applications for licenses, with 57 awarded at time of writing in late December, to the new era of Swedish iGaming from 1 January 2019.

Key Features of the Swedish System

• Player Protection: Licensed Operators are described as owing a “duty of care” to protect players from “excessive gambling”

• Player Protection: Self-exclusion must be enabled such that one request, by a Player, closes all their licensed accounts

• Bonusing: A bonus may be provided upon new account opening

• Advertising: Media channels are not defined but “advertising” will be open to license holders only

• Advertising: Must be “moderate” and not target underage nor excluded players

The Swedish System – Guided by One Core Principle: Player Protection

The legalisation and regulation of online gaming began, in significant legislative terms, with the UK’s 2005 Gambling Act – characterised by liberalisation, self-regulation and “proportionate, light touch” involvement from the Gambling Commission. That the world has turned, somewhat alarmingly, against that optimistic debut legislation is largely our own fault as an Industry.

For some years following the UK debut, many global, and, in particular EU territories, highlighted the UK as creating the right “framework” for iGaming  control, regulation and taxation. The global re 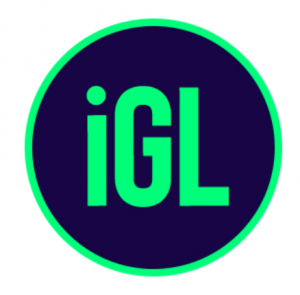 ality today, largely mirrored in the UK, is characterised by the Swedish Law of 2018, which sets the new line in the sand for global gaming regulation:

-There is no longer, any place for liberalisation, optimism or trust of the Industry, that would be explicit from permitted self-regulation, for example.

-The focus now in Sweden, and progressive across most regulated markets, is a global shift to Player Protection as the core unifying principle.

How this will work, in practice, and whether or not it is effective to the aim it claims to serve, is a matter for the future of the Law.

The Legal Tests to Come

One alarming feature of the new philosophy in Sweden is the inclusion of the Consumer Ombudsman as a kind of “partner” to the imposition and enforcement of Player Protection principles – just prior to Christmas, 2018, the Swedish Consumer Ombudsman issued legal suit against a Global Gaming 555 subsidiary, over its marketing for the Ninja Casino brand in what may be the first (real) test of the requirement that gambling advertising be “moderate”.

The Ombudsman considered Ninja Casino “in breach” of consumer protection legislation and the moderate advertising standard, for the use of phrases such as “Bet Now!” and “Play for Millions” alongside ad instances such as pop-ups and screen takeovers, all of which are the “standard operating” phrases and processes of an industry, globally, at present. Gunnar Wikström, counsel for the Ombudsman’s office, made clear the investigative nature of this suit: “We don’t have any court decisions to interpret what ‘moderate’ stands for…so, hopefully, the Court will give us good explanations”.

If this case, and future ones, are defended by the Industry – and we as an Industry must engage in this normal legal process to arrive at “a working law”, capable of predictable and effective enforcement, through distilled judicial decisions – the clear headline is that it will be the Courts, on enforcement cases to be brought, who, fundamentally, will be the ones to determine the definitions of many aspects of the new Swedish Gaming Law, and the new working reality of this market, and many others by example and association.