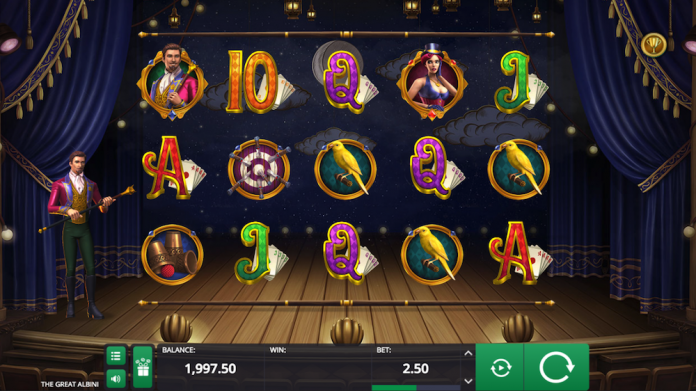 Microgaming conjures up The Great Albini, a spellbinding journey into a world of mystery and illusion, developed by Foxium exclusively for Microgaming.

Appearing in a puff of purple smoke, with his glamorous assistant Lily alongside, the legendary master illusionist is ready to make players believe in magic again. Let the grand show begin.

The Great Albini is a five-reel, 25 payline slot loaded with fabulous features, including wilds, wild reels, free spins and Mystery Box Respins. Packed with rich vintage visuals, the game transports players into the ultimate theatre of mystery with vibrant symbols including high cards, a thimble, yellow canary, target board and The Great Albini himself, who also features alongside the slot and interacts with the reels based on gameplay. Complemented by a highly dynamic and evocative soundtrack, this immersive mystery show is sure to marvel players as they spin for dazzling wins.

The stage is set with the electrifying Mystery Box Respin feature, which triggers when a stack of three Mystery Box symbols appears on the middle reel in the 5×3 grid base game. With the symbols locked into place until the end of the round, players are awarded a total of three respins to try to lock another mystery box. What’s more, the number of respins resets to three with the arrival of each subsequent Mystery Box symbol on the reels during the round, giving players multiple chances to reap magical rewards. The feature finishes when the player runs out of respins or fills the entire reel-set with mystery boxes. The Great Albini will then reveal the one symbol that will be inside each mystery box.

In an enchanting display, landing a giant 3×3 Free Spins bonus symbol across reels 2, 3 and 4 sees The Great Albini transform the stage, converting the grid to a 5×6 format and increasing the number of paylines to 50. Lily joins the show, where players are granted 12 free spins. Randomly during free spins, The Great Albini may magically cause Lily to vanish. At this point, players will suddenly see a 1×6 vertical Lily Wild symbol appear on one of the three centre reels randomly. This wild reel also has a 2x multiplier on all wins. A respin will occur for each continuous winning combination that follows with the Lily Wild symbol locked in position until no win occurs. The Lily feature can be retriggered within free spins.

In another crowd-pleasing act, the brand new Bonus Box feature, available throughout the base game, gives players the option to purchase 8, 10 or 12 free spins with the Lily feature at any point.

Thrilling feats of wonder and imagination await players who roll up for The Great Albini, available exclusively for Microgaming operators from Wednesday 9 January. Watch the gameplay video here.

David Reynolds, Games Publisher at Microgaming, comments: “The Great Albini is a glittering mix of gratifying gameplay, stunningly realised visuals and a stirring soundtrack. Players will feel the glow of the limelight as they are immersed in The Great Albini, with the opportunity to win a staggering 4,000x their bet. The addition of the Bonus Box by Foxium alongside the superb respin and potentially very rewarding free spin features makes for an exciting player experience.”

Åke André, CEO of Foxium, adds: “Our latest exclusive game release through Microgaming is set to enchant and entertain players, who will join us on the absorbing adventures of The Great Albini and Lily. We are confident that the combination of cinematic visuals and exciting gameplay packed with thrilling and innovative features will prove a hit with a wide variety of audiences.” 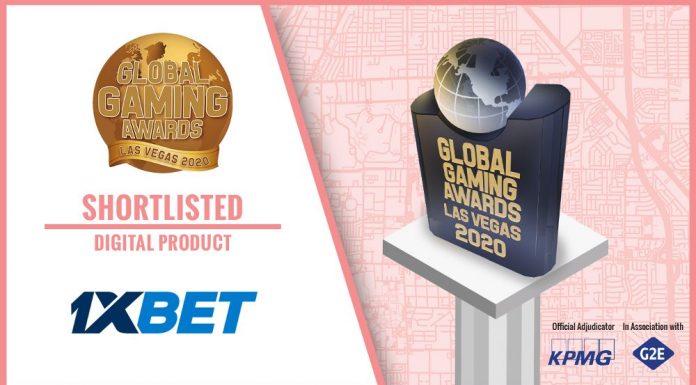