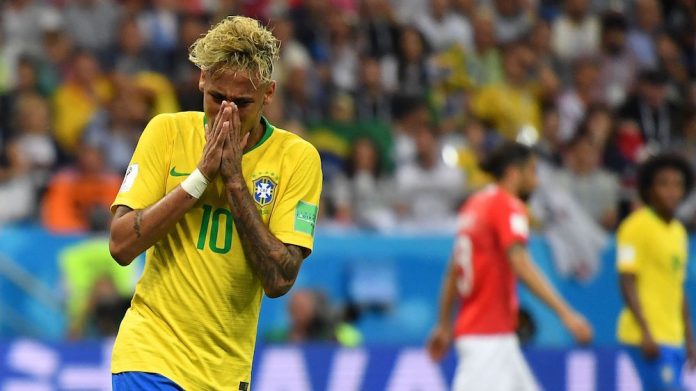 With Bolsonaro relying on a wave of traditional, nationalist feeling to ride into power, a progressive attitude to gambling legislation was far from the core of his campaign. But while the new president is visibly unsure of whether to back legislation, the economic benefits are difficult to ignore.

The election of Jair Bolsonaro as president of Brazil on 28 October caused considerable international controversy, with political commentators condemning the representative for Rio de Janeiro’s sexist, homophobic and racist dialogue.
With substantial religious backing, the 38th president also caused gambling supporters in the country to fear a heavily moralistic ruling regarding legalisation. Though, with no definitive statement forthcoming, the industry now faces the equally significant obstacle of irresolution.
“There are good and bad factors involving his election,” said BetConsult director Edgar Lenzi. “It is too early to affirm how the legalisation could be impacted.”
Bolsonaro stated in an October broadcast that he was against the progress of the gambling regulation bill PLS186/2014, under consideration by the Senate, claiming that gambling provides an opportunity to “launder money” and “brings unhappiness to families.”
However, in a conference held at the Rio de Janeiro Commercial Association, Bolsonaro stated that, when it comes to legalisation, “there is a possibility, I say, of playing for each state to decide. In principle I am against, but we will see what the best way out.”
A state-by-state process could prove key to beginning effective regulation across the country, granting Bolsonaro his promised economic boost through tax revenue, while providing a clause to absolve himself to his grass roots electorate of sole federal responsibility for the potentially contentious issue.
“It is also worth noting that the senator who was the biggest opponent to the legalisation of gambling (because of his religious background), Magno Malta, was not reelected,” observed Neil Montgomery, managing partner of Montgomery and Associates.
With an election campaign built on traditional values and liberal economics, Bolsonaro promised to “guarantee growth” and ensure “job generation,” a claim which would be greatly bolstered by the $2.1bn estimated to be gained from a regulated gambling market in a 2017 report by the Remote Gaming Authority and analyst KPMG.
With a complementary report by the Brazilian government estimating that 100 overseas operators are currently siphoning $3bn from the country’s economy, the individual regulation of online gambling seems a logical step for both the government and Brazilian players.
“Bolsonaro’s finance minister is Paulo Guedes,” said Lenzi. “His liberal beliefs may cause Bolsonaro to change his mind, especially if it is demonstrated that it is for the best interest of the country.”
Guedes will personally oversee the fate of sports betting as the exclusive remit of the finance ministry, and having trained at the University of Chicago, the recent demonstration of well-received state-approved gambling regulation in the US, which has already seen tax revenue soar beyond predicted figures, may well act as a spur for Guedes to drive legalisation.
“The gambling market is undoubtedly a market to take a closer look at, especially taken into consideration the size it could have in Brazil,” said Lenzi.
“The legalisation and regulations of the Brazilian market, either federally or state-by-state, could result in a major revenue boost. Surely that is interesting for the Bolsonaro government.”
What will prove even more interesting to the new government is his predecessor’s parting shot, the newly approved sports betting bill enacted by departing president Michel Temer.
“It has been a great surprise for us to see fixed odds sports betting being finally legalized in Brazil,” said Montgomery.
“The Temer Government has in a certain way provoked the new Bolsonaro Government insofar the regulations needed to concretely implement the legalization will have to be issued by the Ministry of Finance of the following government, in a period of up to 4 years (which practically coincides with the next presidential mandate).”
Though the overall economic argument for legalisation is overwhelming, giving Bolsonaro an efficient opportunity to deliver on financial rhetoric, many analysts believe that the staunch moral views of his investors, backers, and political allies will prove an insurmountable hurdle to pushing through online regulation.
“Given Jair Bolsonaro’s support by the religious and military factions of Brazilian society it is more likely that he will probably not look that favourably to the legalisation of gambling in Brazil,” concluded Montgomery.
Only time will tell whether Bolsonaro can see the potential, and if so, whether a fledgling market can be grown healthily, through cooperation with existing jurisdictions, and not nipped in the bud by crippling tax rates and oppressive administration.