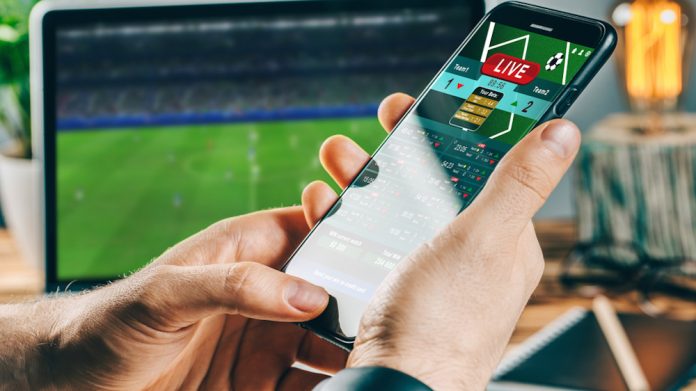 Ladbrokes has dismissed accusations of misconduct made by the Guardian newspaper in a report of the bookmaker repaying £975,000 stolen from five victims by a problem gambler, providing they did not “bring any complaint or make any report to any regulator.”

The claim made in the article was countered by Ladbrokes’ parent company GVC, arguing that ensuring confidentiality in dispute settlements is a standard code of practice.

“This is quite separate from our own reporting obligations to the Gambling Commission,” said GVC in a statement.

“We notified the commission of this case at the relevant time and will continue to cooperate with our regulator in accordance with our licensing requirements.”

The article claims Ladbrokes “lavished” the British-born Dubai resident with free tickets to Arsenal games and the Floyd Mayweather versus Marcos Maidana boxing match, as well as an invitation to the company box at Royal Ascot.

Though no evidence exists of the conversation, the customer in question reportedly shared concerns with his account manager regarding his problematic relationship with gambling, before embarking on a five-month hiatus from placing any bets.

The newspaper then claims that during this period, the bookmaker continued to send gifts to the individual, including a £5,000 bonus deposit into his sports account, quoting a text allegedly from the account manager stating “just checking no issues your side mate as notice you haven’t played with us for two weeks.”

When no reply was received, the same number delivered the text: “Morning mate, I’ve put a £5k bonus in your sports account for you.”

Though the individual signed the same agreement as those who received the compensation from Ladbrokes, he broke the terms of the contract in order to make the claims to the UKGC.

“This shows [The Gambling Commission] that the operator has no respect for their codes of practice,” said the unnamed individual in the Guardian article.

Though Ladbrokes has stated “we do not comment on individual customer cases,” it is expected the Gambling Commission will now investigate the report.

“We are enquiring into this matter to ascertain the full circumstances,” said a spokesperson from the UKGC. “Our rules clearly set out that gambling businesses should work with us in an open and cooperative way.”

“This includes disclosing to us anything which we would reasonably be expected to know. If we find that a gambling business is not doing this then we will consider what action is necessary.”