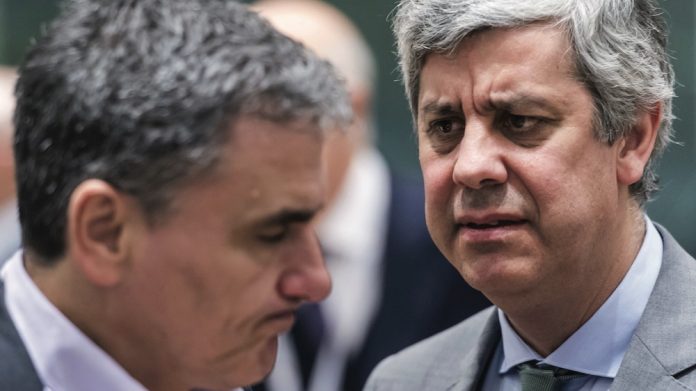 With the very first Portuguese online licences awarded now coming to the end of their three year duration, the industry has experienced significant growth. But with the government still viewing the sector as “a necessary evil,” how much further can expansion continue?

When online gambling legislation was approved by the Portuguese government in 2015, it was thought by many commentators to mark the first step toward fully establishing the long-awaited industry in the country.
However, it quickly became apparent the regulation was not aimed at furthering the online market itself, but more at alleviating austerity by leveraging new revenue streams, something which is still proving costly to both local and international operators.
“At the time the online gambling legislation was approved in Portugal three years ago, the online market was clearly seen as a necessary evil,” said Joao Alfredo Afonso, partner at law firm Morais Leitao.
“The existing social and legal conditions on gambling at the time (most of it prohibited it, or granted exclusivity to very few operators) caused significant constraints in the manner in which online gambling was regulated.”
Though the market itself felt the constraint of tight regulation, demand for online gaming in Portugal continued to grow, with a recent survey by the Remote Gambling Association revealing 68 per-cent of Portuguese gamblers favoured unlicensed sites as opposed to the limited regulated selection.
Figures for the second quarter of this year saw a 38 percent increase in total online sports betting revenue for the country’s operators, reaching E20.5m, while online casino revenue for the period rose E5.4m to E16.8m year-on-year.
With such a growing consumption rate for online play, local operators have been the firms to flourish most in the closely- controlled market, with a more intimate understanding of the peculiarities of the regulation leading to marked nationwide growth.
“I would not qualify the current levels of regulation as prohibitive,” said Afonso. “Both the number of licensed operators in the Portuguese market and registered gamblers in Portugal have been growing consistently – although slowly – since the approval of the legislation.”
“What one could say is that the regulation, specially the applicable tax regime, has discouraged some of the largest inter- national gambling operators to apply for a license in Portugal.”
The country’s regulator SRIJ currently oversees tax for online casino and poker operators calculated on a sliding scale from 15 percent for sites generating less than E5m in annual revenue, up to a maximum of 30 percent.
Online sports betting operators are faced with an even more detrimental eight percent levy on the first E30m of turnover, which increases in line with takings to a substantial 16 percent.
The forbidding nature of the current structure saw Portugal’s National Association of Online Gamblers lobby parliament in 2017 with a 4,600 name petition to lessen the burden on locally licensed operators.
This October, the country’s finance minister, Mario Centento (pictured), attempted to modernise the system by introducing a, still high but flat rate of 25 percent. However the wording was removed from the bill just 12 minutes before the budget deadline.
“The online gambling taxation regime is unanimously pointed out as the main hurdle for the expansion of the indus- try,” said Afonso. “It is, indirectly, the main reason why Portuguese gamblers continue to use unlicensed sites.”
“This tax issue is particularly acute on fixed odds sports betting because, unlike
the other types of games, the base of taxation lays on the overall amount of bets placed and not on actual revenues.”
However, with the Portuguese government currently compiling the 2019 State Budget, proposals for a Special Online Gambling Tax – which limits the rate to a 25 percent flat figure on revenue – have met with a positive response from operators and regulators alike.
“I think that the online gambling taxation regime will be changed soon, probably within a year or so,” said Afonso.
“Even if the 25 percent rate may be considered high when compared to other regulated markets, the change on the basis of the taxation would most likely bring major operators on fixed odds sports betting to the Portuguese licensed market.”
“It would also allow the offer of better sports betting odds by all operators, and a significant increase of the number of gamblers and amount played through duly licensed operator in Portugal.”
Though the Budget is still under discus- sion, Afonso noted that current proposals “implied that fixed odds sports betting would be taxed on the same basis as others types of games (i.e. on revenue rather than on overall amount of bets placed.)”
“This, I believe, will be the main change that it is going to be enacted in the near future, and it is only uncertain how this will impact the existing taxation rates.”