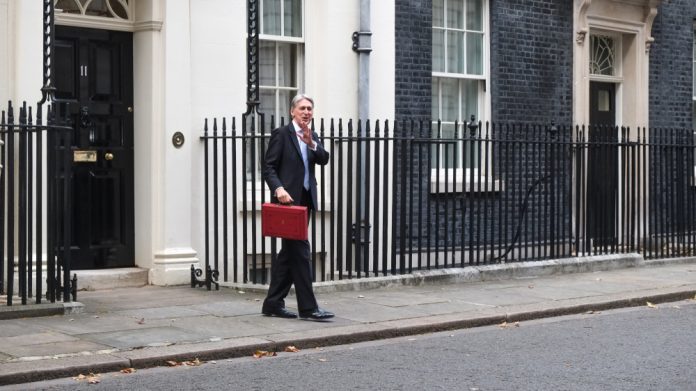 The UK sector narrowly dodged a double dose of bad news in the autumn budget as chancellor Philip Hammond opts for a more reasonable rate rise than many had feared – and will delay the new FOBT machine stake until October 2019.

The UK treasury has announced a rise in online taxes, from 15 to 21 percent, marking another tough, yet broadly “manageable” strain on the British market.

The Treasury estimates this will almost exactly offset the £120m and £245m that it expects to lose over the same periods, once the maximum stake on fixed-odds betting terminals is reduced from £100 to £2.

The new rate has been acknowledged by the British industry as both “manageable” and “encouraging” – when lined up against the restrictive options suggested. In the context of waning public opinion and negative rhetoric from politicians, many had feared a rise to 25 percent, which would have had devastating consequences for the regulated market.

In another slice of perhaps even better news for business, both the new tax rate and the the new maxi- mum stake will not be introduced until October next year – giving firms much-needed clarity and a full 12-month period to adjust – rather than the April 2019 deadline that had been widely expected. (See UK page 10.)

The Remote Gambling Association said that 21 percent was more than auditors Ernst and Young had estimated would be necessary to make up for lost FOBT tax receipts. But that given what was on the table, both the new figure and the October date were “encouraging”.

As Warwick Bartlett, CEO of Global Betting and Gaming Consult- ants points out, a 20 percent lift would reduce operator profit and increase consolidation but “in the short run the consumer would feel little impact.”

Conversely, the mooted rise to 25 percent would have had “quite drastic” consequences for firms and consumers.

“The payout to customers would reduce, probably by five percent,” he said.
“Operator profits would deteriorate, the smaller operators would close up, the UK market would become less attractive causing a loss of investment and jobs.”

Julian Buhagiar, co-founder gaming industry brokerage, RB Capital, called the new rate “inevitable but disruptive” and would undoubtedly hit the smallest firms the hardest and unleash a “second wave of M&A” in the sector.

“The rise was not unexpected but this doesn’t take away from the further pain many UK-facing operators are going to have to prepare for,” said Buhagiar. “Some operators will feel like throwing in the towel.”

“Life will get tougher for smaller operators and they will either be forced to downsize UK operations, shift market focus elsewhere or sell to the highest bidder.”