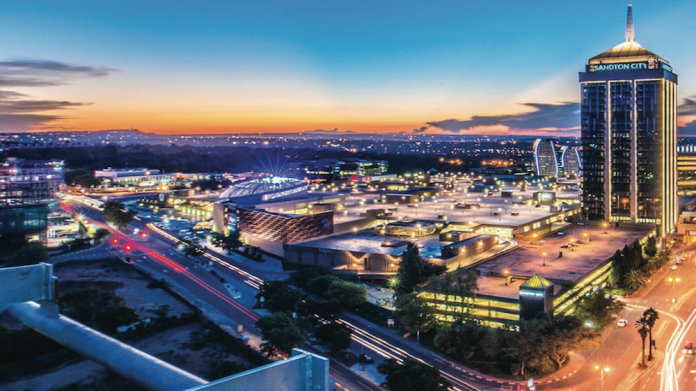 With the maiden edition of ICE Africa proving a resolute success, Yahaya Maikori, partner at Law Allianz and founder of Global Gaming Africa (global advisors to Clarion Events), explains how Clarion came to choose Africa as the second market to push its flagship brand in – and how gaming on the content will never be the same again.

It was December 2015. Holed up in the Hilton Paddington I was working feverishly with some colleagues on delivering gaming regulations meant for an African jurisdiction. The lead consultant, Mario Galea (the pioneer regulator for the Malta Gaming Commission) at some point made mention of ICE – describing it as “Europe’s largest gaming event” held annually in London.

I had never heard of it before. But having just successfully co-hosted the first industry event in Lagos, Nigeria – the Sports Betting West Africa Summit – my curiosity was piqued and I logged onto the ICE website. I noticed that, despite the apparent growth of sports betting on the continent, the agenda had nothing on Africa. Spotting an opportunity I sent a mail proposing that I speak about Africa on one of the sessions at the up coming 2016 ICE London event, which was shortly followed with a call in which I was asked to justify to the organizers the viability of such a participation.

So from speaking at ICE to working together to set up a first panel on Africa at WRB Berlin, my company – Global Gaming Africa – entered into an agreement with Clarion to help in its African expansion.

We started with hosting the World Regulatory Briefing (WRB) in Lagos in 2016, then Nairobi in 2017, because we figured that Africa’s biggest challenge was how to regulate the industry. Soon after these two events Clarion Events brought in the host of the Gaming Indaba to further assist with the “Gaming in Africa” event held in Johannesburg last year. Evidently “Gaming in Africa” was used to test the market.

While I can’t speak for Clarion Events or advance reasons on why and at which point they decided to transmute from their previous branded African events, to host- ing their most prestigious event there, one thing is certain: as with any successful commercial venture on this continent, the decision was taken after extensive consultation and market research.

Time has told that Clarion’s Africa move was a perspicacious one. Since our first collaboration, the industry in Africa has grown in leaps and bounds. The growing interests have started to stimulate investments in some of the key African markets – our law firm alone has handled three acquisitions this year.

The quest for knowledge by regulators and the various arms of government is indicative of the changing attitude towards gambling in Africa.

Some of the highlights of the maiden edition of “ICE Africa” included the unveiling of John Kamara (Co–Founder of Global Gaming Africa) as its Ambassador.

Hosting the event in the Sandton Convention Centre (SCC) was good for branding and positioning of the event as SCC is known to host some of the largest and most prestigious events in Africa. The two day exhibition comprised a products and services showcase, co- located ICE VOX-style conference pro- gramme and world class training and staff development modules, solutions from leading gaming brands and extensive networking opportunities.

ICE Africa witnessed over 2,000 participants during the event – not bad for a maiden event, especially when compared to SiGMA or even the 30,000 yearly participants at ICE London, which have taken several years to grow.

There was also a wealth of exhibitors and gaming professionals looking to source products and/or service solutions, covering all sectors: betting; bingo; casino; lottery; mobile; online; payments; social; sports betting, and street and others.

With ICE Africa, gaming in Africa will never be the same. The journey of Clarion Event’s foray into the African gaming market is definitely a good template for European companies trying to enter the African market.