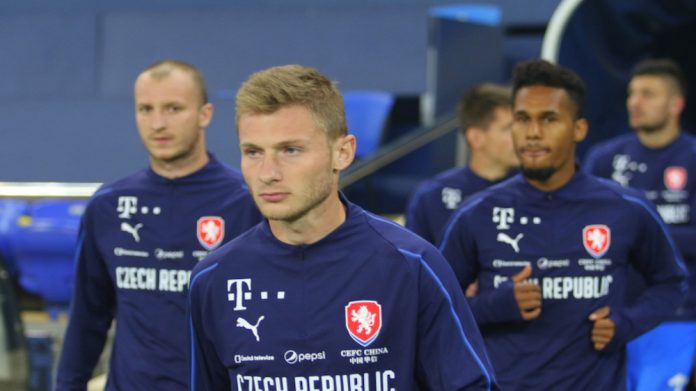 SBTech has announced an extension of its agreement with the Czech Republic’s national lottery operator Sazka, increasing the partnership’s multi-year sportsbook deal.

First launched in 2016, the platform, run by the sports betting and gaming technology supplier, has contributed to Sazka recording a significant growth in both revenue and profit for the two year period.

“We are delighted to strengthen our relationship with one of Europe’s leading lottery groups,” said SBTech CCO Andrew Cochrane. “Sazka has achieved remarkable growth by embracing innovation, while also maintaining the highest standards of player safety and corporate and social responsibility.”

“We have high expectations for the growth of the regulated Czech market and are committed to long-term shared success in this exciting territory.”

The integration between SBTech and Sazka has seen the premier European lottery group record an eight percent uptick in NGR for Q118, from $313.3m to $338.4m, with post-tax profit rising 25.5 percent to $72.9m.

“SBTech’s complete sports betting solution has enabled us to expand rapidly over the past two years and we are very happy to extend our partnership,” said Sazka CEO Robert Chvatal.

“We anticipate continued and sustained growth moving forward and are preparing to leverage the full power of the SBTech sportsbook in the months and years to come.”