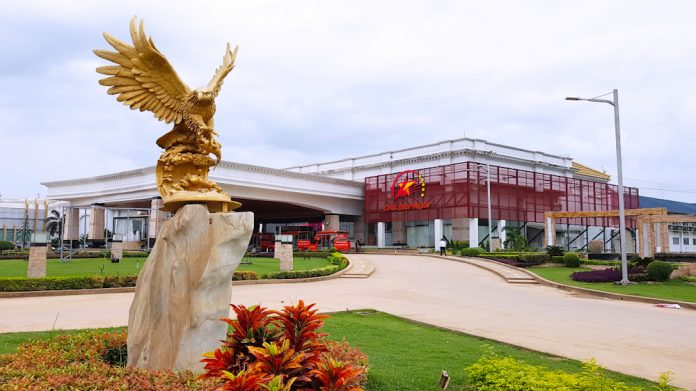 Donaco International has announced its recently established online gambling arm is producing “small amounts” of revenue, despite its land-based ventures lagging behind.

Reporting on the four months from 30 June, chairman of Donaco, Stuart McGregor, stated the 2018 financial year, in which the Australian operator recorded a $90.3m loss, was “a difficult one,” but 2019 initiatives would hold the business “in good stead.”

In CEO Joey Lim’s absence, executive director Ben Reichel added that “the online business has begun producing small amounts of revenue, in line with expectations, but this is outweighed by the costs in the early start-up phase.”

The firm has been experiencing financial concerns over the repayment of its loan to Mega Bank, which will swallow $21m of 2019 revenue, as well as legal costs in prosecuting the vendors of its Star Vegas flagship, accused of flouting non-competition agreements.

However, the figures were affected by VIP win rate falling to 2.47 percent, significantly lower than for the same period in 2017, though the November rate increased again to an average of 4.4 percent.

Through investment in further junket partnerships in China and Korea, Donaco saw visitor numbers at Star Vegas jump 38 percent, expected to drive revenue. However, slot machine revenue fell 22 percent, a significant hit for the company – especially as it attempts to establish its online presence.

“At DNA Star Vegas, there was an increase of 34 percent in operating costs for the period,” said Reichel.

“This primarily relates to the investment in online gaming operations, including the hiring of some 120 staff and the purchase of equipment and resources to run the live dealer site on a 24/7 basis.”