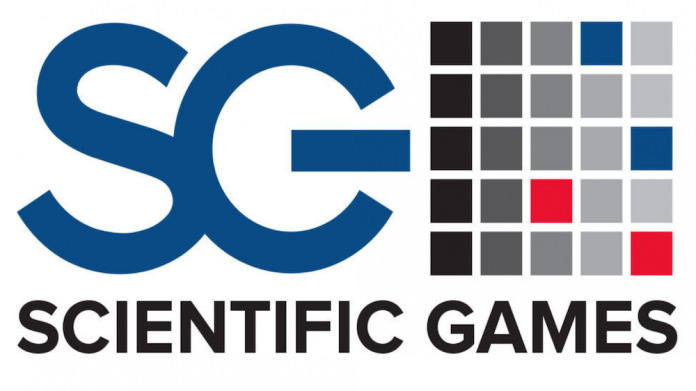 Scientific Games Corporation has announced its newest multi-state lottery linked lottery game, DEAL OR NO DEAL. In partnership with Endemol Shine Gaming, part of global content creator, producer and distributor Endemol Shine Group, the lottery game features a chance to play a non-broadcast version of DEAL OR NO DEAL­­ game show for the chance to win up to $1 million.

DEAL OR NO DEAL launches tonight on CNBC in the U.S. after a 10-year hiatus. Fronted by original U.S. host Howie Mandel, the new series returns with 30 one-hour episodes featuring all the high energy and risk-reward that captivated audiences, with some exciting new twists. The series is produced for CNBC by Emmy-winning Production Company Truly Original, a subsidiary of Endemol Shine North America.

“Scientific Games and our game creation teams congratulate DEAL OR NO DEAL on the return of the show to prime time television. We look forward to our partnership with this phenomenal brand in our next blockbuster multi-state lottery game and players event,” said Kyle Rogers, Executive Vice President and General Manager Licensing for Scientific Games. “Like the television show, our lottery instant game and Million Dollar DEAL OR NO DEAL winner’s event will offer the chance for players to achieve lifelong dreams with exciting risks and rewards along the way.”

Mark Woollard, Commercial Director, Endemol Shine Gaming, added, “The relaunch of DEAL OR NO DEAL in the U.S. tonight is testament to the show’s enduring appeal. There is a huge appetite from audiences to engage with the series off-air, and Scientific Games is perfectly placed to deliver the excitement of the series to fans across the U.S.”

Scientific Games, a global leader in gaming entertainment, created WILLY WONKA GOLDEN TICKET linked game, which was beloved by players in 17 U.S. states in 2017-2018 and topped one billion dollars in tickets printed. The Company is the world’s largest provider of lottery instant games, with products generating more than 70 percent of global instant game retail sales.