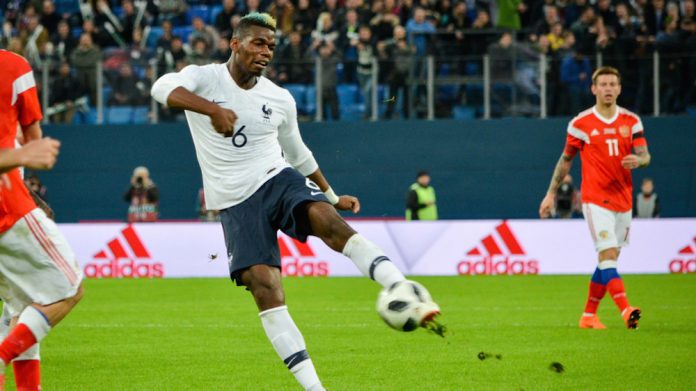 ARJEL has reported the largest year-on-year growth in online wagers since regulation in 2010, with operators handling E995m across the third quarter of this year.

The French regulator recorded the 81 percent increase on Q317 thanks to ongoing World Cup engagement, despite the figure falling slightly from Q218’s E1.002bn.

Unsurprisingly, the tournament final, played between the French national team and Croatia, saw the highest betting turnover for a single match since regulation began, achieving E38.5m, over three times the E12.7m recorded for the 2016 UEFA Euro final.

Tennis also saw betting total rises, with E258.4m wagered during the third quarter, while betting on horseracing rose four percent to E254m, driving revenue up six percent to E63m thanks to a four percent rise in weekly average bettors.