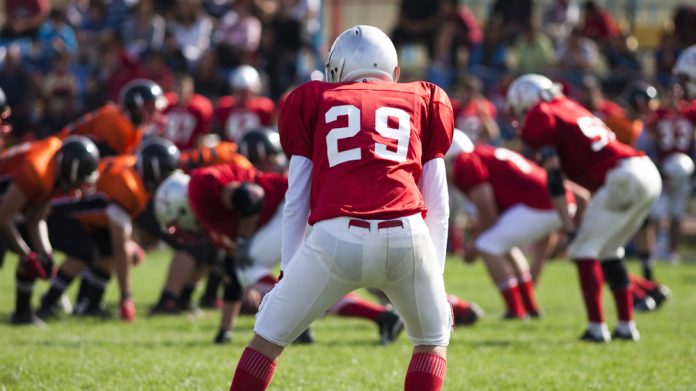 In the fight to make a success of the US’s burgeoning sportsbetting regime, one of the major challenges will be finding ways to channel the hordes of existing punters away from the black market and towards the regulated space. This is essential not only for consumer protection, but also for protecting the integrity of sports, says Dr. Laila Mintas, deputy president of Sportradar US.

As the initial buzz around the Supreme Court’s landmark PASPA ruling begins to die down, the first round of states to regulate sports-bet- ting have moved into the implementation phase of their new regimes. New Jersey, Mississippi, Delaware and Pennsylvania are among those to strike out as early adopters, while a cluster of midwestern and southern states are watching and waiting.

But as newly licensed operators lay their first bets, many are questioning just how successful they will be at channelling customers away from the US’s thriving black market. With an estimated $150bn bet illegally in the States each year, how much of this will be funnelled towards regulated operators?

According to Dr. Laila Mintas, deputy president of Sportradar US, high channelisation rates could be key to the success or failure of regulated sportsbetting in the US. 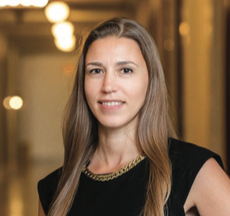 monitoring wagering, in contrast to an unregulated, illegal market, has clear integrity benefits,” she said. “Bringing as much of the latter under the sophisticated and technologically advanced microscope of bet monitoring can only increase the probability of detecting and thwarting any attempt to fix or otherwise corrupt a sporting event.”

A major force in sports data and integrity services, Sportradar has been one of the most prominent industry voices in the debates around US sportsbetting over the past few years. Whilst sports-betting is being rolled out on a state-by-state basis, the data services provider continues to advocate for a centralised solution to integrity monitoring that encourages interstate collaboration.

On a state level, however, Mintas believes it’s vital that incoming operators in regulated states are allowed to be competitive with their offering.

“Absorption of the unregulated sports wagering market into the regulated market needs to be actively promoted via fundamentally sound framework design and implementation encouraging an open and competitive marketplace,” she explained. “Land- based, online, mobile and in-play sports wagering needs to be included in the regulatory framework to ensure regulated and licensed operators are able to compete with unregulated operators.”

In the six months or so since the Supreme Court judges ruled that PASPA was unconstitutional, the industry’s giddy highs have been marred by arguments about proportionate levels of taxes and fees. One other first blows came when Pennsylvania, a major northeastern state with around 13 million inhabitants, decided to opt for a 36 percent tax rate on incoming gambling operators.

To add to these financial headwinds, many US sports leagues are continuing to call for an integrity levy on operators, which they say would help fund their efforts to combat match-fixing and fraud. According to Minas, all of these taxes and fees should be balanced against the need to ensure channelisation from the black to the white market.

“Any taxes and costs to entry must be carefully considered in totality within the overall framework so that the licensed operators can adequately compete with unlicensed operators,” she said.

In the debate around integrity, the daunting task of monitoring the full gamut of US sports, from college-level upwards, has been one of the sticking points preventing some stakeholders from fully accepting US sportsbetting. Nevertheless, Sportradar’s experts, who provide services to more than 70 sports federations globally, say that high levels of integrity in post-PASPA America are perfectly achievable.

“With the recent legalisation, protecting the integrity of sport is a critical component, which needs to be promoted via a fundamentally sound legal and regulatory framework that maximizes the ability to detect suspicious betting patterns and allows for information sharing and cooperation between operators, regulators and sports governing bodies and leagues,” said Mintas.

“Most of the US leagues are doing a great job in safeguarding their sports by educating their athletes about the risk of match manipulations, providing channels for them to report any suspicious behaviour, etc., and are actually using an integrity monitoring system.

“What’s needed now is a bet monitoring solution centrally collating and analysing bets placed at all licensed operators in real-time and cross-referencing this with international betting market integrity data and analysis to get the complete global picture.”