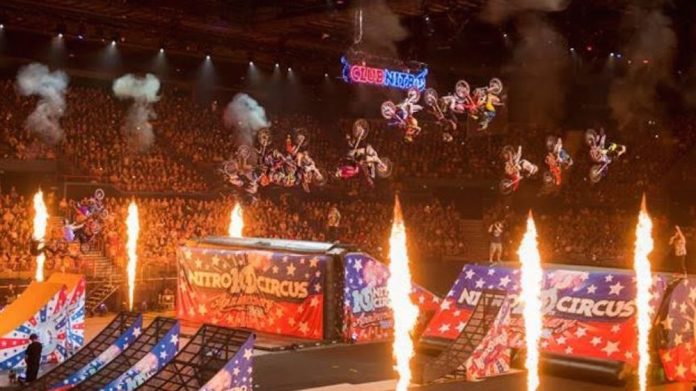 Yggdrasil has announced the release of its first ever branded slot, Nitro Circus, an exclusive collaboration with the action sports entertainment brand led by motorsport daredevil Travis Pastrana.

The title, which features the unique Nitro Jump inspired by the infamous 15-metre Giganta Ramp seen in Nitro Circus’ live shows, is designed to bring “the adrenaline fuelled action of the arena to online casinos.”

“As our first ever branded game, the launch of Nitro Circus slot is a milestone for Yggdrasil,” said Yggdrasil head of slots Jonas Strandman.

The higher the speed for the jump chosen, the higher chance for players to land bigger win multipliers, however, the faster players opt to go, the greater the chance of crash landing – giving a minimal win.

Nitro Circus also contains a Nitro Blast minigame and Free Spins, with the former offering players Wilds, Free Spins and Multipliers or the chance to fill their vehicle collections, while in Free Spins they can win feature picks and symbols, leading to huge win potential.

“We’re delighted by our partnership with Nitro Circus,” added Strandman. “We look forward to the game being a massive hit for all our operator partners.”