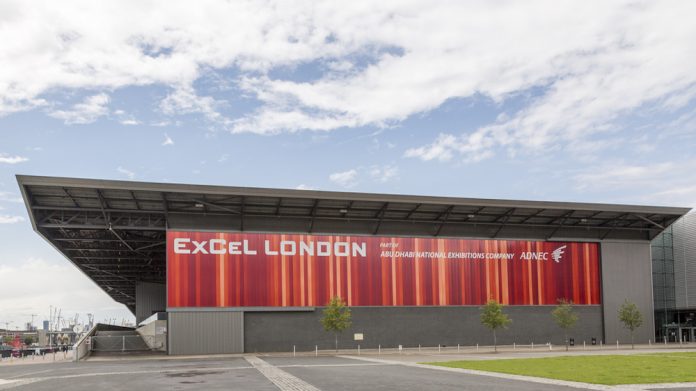 ICE London (5-7 February, ExCeL London, UK) is the key B2B event where gaming professionals will see the concepts and innovations that have the potential to change the way the industry does business, according to Clive Hawkswood, outgoing chief executive of the Remote Gambling Association (RGA), who will be attending next year’s show.

Mr Hawkswood, who is leaving the RGA in 2019 after a 13-year tenure, confirmed: “ICE London is the event on the industry calendar where you have the opportunity to encounter that one person or that one group who comes up with something that makes you go, ‘Wow – I wish I’d thought of that’. In the past, it would have been something like betting 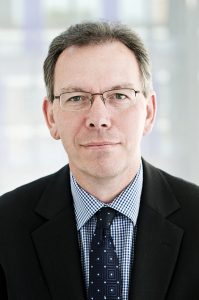 exchanges. Or it might have been the first person to say, ‘I’ll tell you what, I think online poker’s a good idea’.” He continued: “It’s really difficult, because even with the size of the industry, the amount of money that’s spent on R&D and the number of really talented, clever people there are in it, it’s incredibly hard coming up with that one thing. But anybody who is a genuine innovator, who comes up with something new – I think that’s where the genius is. You have to be a genius to come up with that special thing.”

Of the wealth of new ideas and technologies coming into focus, artificial intelligence and big data have recently come to the forefront of the remote sector’s social responsibility efforts. Over the past few years, the RGA has hosted a series of quarterly workshops featuring businesses, researchers and regulators looking at how a greater understanding of player behaviour can be weaponised in the fight against problem gambling.

“Clearly, we don’t see customers face-to-face, but what we do have is all that data about them,” said Hawkswood. “By using that data, we can certainly, in most cases, identify changes in behaviour that would indicate problematic play and then use that to interact with the customers and try and get them back down to whatever their normal level is. Longer term, that is going to be huge for the industry. I think our long-term success fully depends on us getting that right.”

From exploring the use of algorithms as a customer protection tool to working with lawmakers in the most promising new markets, the RGA is retaining a razor-sharp focus on building a strong, sustainable future for the industry.

“If we don’t protect consumers, keep crime out, all those sorts of things, then the industry’s not sustainable,” said Hawkswood. “And we’re trying to show regulators and governments that, actually, this is in our interest to get this right. I think people want to know that firms are protecting their customers. The commercial value of that is if you have a lifelong customer, that’s a sustainable business. The boom and bust of problem gamblers – you lose them, they just move onto another company – is not good business.”

ICE London 2018 attracted a record 33,536 visitors, an 11 percent increase on 2017 and a landmark which constituted the event’s seventh consecutive year of growth. Density increased year-on-year, with the average number of visitors per stand up 17 percent and the number of visitors per square metre up 12 percent. The ICE London brand also demonstrated its unique ability to engage with gaming professionals based throughout the world, with the exhibition experiencing a surge of visitors from key growth regions, notably North America (+33 percent), Africa (+23 percent) and South East Asia (+18 percent).