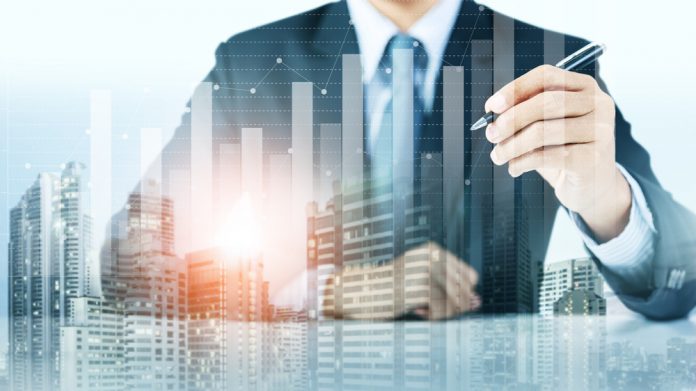 The three month period contributed to the 66 percent increase in operating revenues the game developer experienced from January to September, and added another 13 new license agreements to the firm’s operating network.

“On behalf of the whole team at Yggdrasil I am pleased to announce yet another eventful quarter characterized by continued expansion and signing of several new partnerships,” said CEO Fredrik Elmqvist.

“We continued to fully emphasize our expansional focus by making investments for the future, both in the business and into new products.”

The quarter saw Yggdrasil achieve certification in Spain, entry into the Czech Republic through an agreement with Tipsport, Italian market entry with Intralot, and a Taiwanese profile established with social gaming operator XSG.

Elmqvists stated the agreements are “all important building blocks of our long-term strategy and commitment to expand our regulated market footprint,” adding “we have also signed with ATG and Svenska Spel in Sweden and Veikkaus in Finland after the close of the quarter.”

As part of its expansion strategy, Yggdrasil also create a separate UK legal entity to facilitate growth in the Northern European market and to improve “commercial reach to new candidates for our YGS Masters program.”

The Yggdrasil workforce itself also experienced expansion, with Q3 seeing the addition of 29 new staff members, bringing the total up to 272, an increase of 102 from the end of the same period last year.

“I am delighted to steer such a diverse team of world class talent,” said Elmqvist. “People are encouraged to challenge both themselves and Yggdrasil in a truly open and multinational environment.”

“We have ramped up our games development phase,” said Elmqvist. “We have more games in the pipeline than ever before, while we continue to stay true to our DNA by only bringing the best content to the market and not losing focus on quality.”

With Yggdrasil’s European presence set for considerable growth, including substantial potential in Sweden with reregulation due in early 2019, Elmqvist maintained that the firm would continue to see positive results.

“With the first nine months of the year behind us I am excited on the opportunities and challenges ahead.”

“We continue to put full emphasize on growth and making investments into the organisation to stay at the forefront as a true industry innovator and to pave the way for our continued journey.”