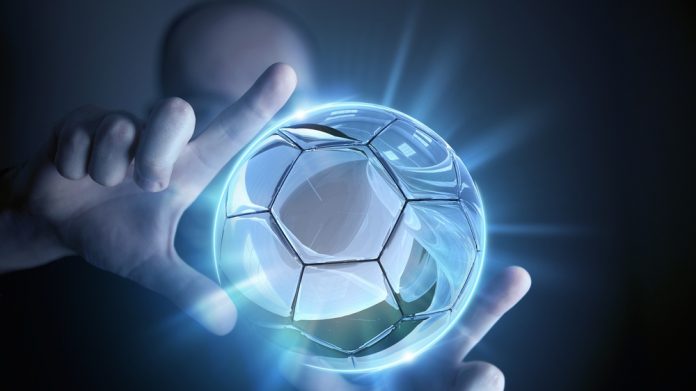 Following a successful integration of VS products by Inspired into the New Jersey market in 2017, the agreement will see the firms release a title based on individual virtual football plays before the end of the year.

“With the proliferation of mobile wagering and sports betting throughout North America, lotteries need to get creative to stay competitive,” said Inspired executive chairman Loren Weil.

“We see a huge opportunity in the North American lottery market for these products, where the instant gratification and digital format have the ability to reinforce current offerings and attract new players.”

“These games are beautifully simple,” said Rhydian Fisher, IWG CEO. “We are confident that the instant win game play mechanics, coupled with the rich virtual animations, will prove to be popular with players.”

However, IWG followed the recent announcement by signing a deal with the British Columbia Lottery to provide instant win games to the province’s 4.8 million residents, in a clear sign that where lotteries are concerned, diversification is the way ahead.