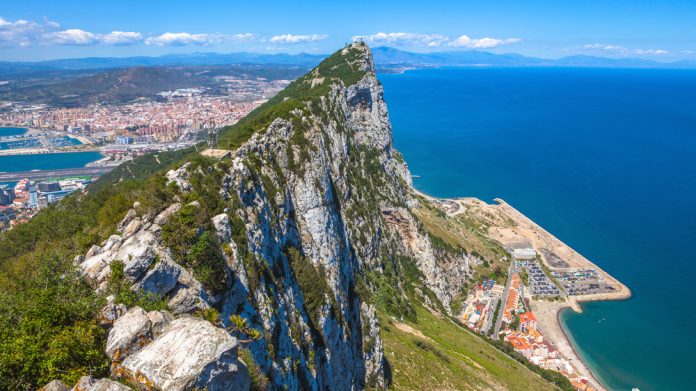 Concerns over the future of Gibraltar as an online gambling hub in the wake of Brexit have lessened after Pedro Sanchez confirmed it will remain a wholly-British overseas territory.

The Spanish prime minister stated ongoing issues regarding legislative control of the peninsula, which currently relies on online gaming for 25 percent of its GDP, had been “resolved.”

“Gibraltar will no longer be a problem in arriving at a Brexit deal,” said Sanchez, following an EU Leaders Summit in Brussels on 18 October.

Despite providing reassurance that the territory will not languish as neither an EU member nor a British territory, the agreement further ties Gibraltar into March 2019 exit from Europe, a decision 94 percent of residents opposed.

A combination of Gibraltar’s full membership of the EU and a one percent cap on corporate tax had seen ‘The Rock’ established as the headquarters for over 30 online betting operators, including GVC, BetVictor, 888 Holdings and 32Red.

However, a 2017 European Court of Justice ruling declared that the business community could only be granted access to the EU single market through its attachment to Britain, regardless of its geographical position.

Though the latest decision secures a definite position for the BOT, its attachment to Britain could still see its unique advantages as a home for 5000 gambling sector workers reduced significantly should a No Deal Brexit occur.

As well as undermining Gibraltar’s industry as a whole, the initial 2016 Brexit announcement stalled a House of Assembly proposal to update tax codes and abolish requirements that operators keep servers in Gibraltar.

With Sanchez stating both countries “have got time” to reach a definitive trade agreement, there may still be an opportunity for Minister for Commerce Albert Isola to push through the amendments that may shore up Gibraltar’s sector-leading status, regardless of indecision in London.