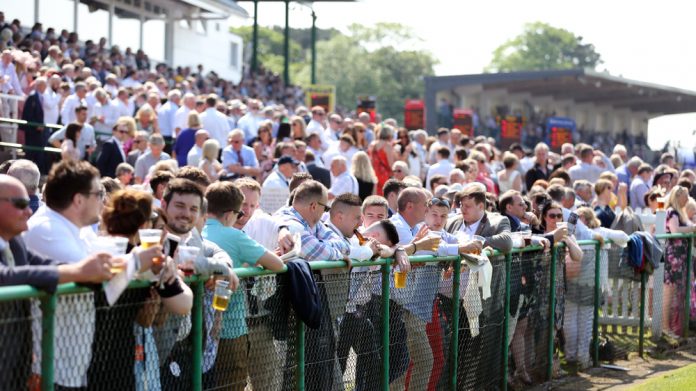 William Hill has confirmed the end of its 84-year UK trackside presence, following the sale of its on-course betting point network.

In a deal with Racecourse Pitches Limited, which operates under the independent bookmaker Sid Hooper, the 82 racecourse network founded in 1934 was sold for £2m.

“With a William Hill betting shop now at 41 racecourses, we have reviewed whether our rails operation continues to make commercial sense,” said trading director Terry Pattinson.

“Our focus now is to provide on-course customers with a full retail experience on the racecourse, so it makes sense to move away from our rails operation, hence, we have agreed a sale. We wish them the best of luck with their new expanded operations.”

The decision comes as part of a move toward group cost savings and a focus on US sportsbook market growth, and follows the termination of trackside operations by both Betfred and Ladbrokes in 2016.

William Hill has been reducing its stadia involvement since 2017, when the bookmaker sold its Newcastle and Sunderland Greyhound tracks to Arena Racing.

The FTSE-listed company will still maintain a UK horseracing presence as lead sponsor of ITV Racing, with the racing focus now directed toward digital verticals and its centralised betting shops.

The family-owned Sid Hooper will now integrate the railside network as part of plans to expand its UK operational capabilities.

“We have been looking for expansion opportunities for some time,” said Sid Hooper CEO John Hooper. “We are thrilled to have acquired the William Hill on-course portfolio of pitches.”