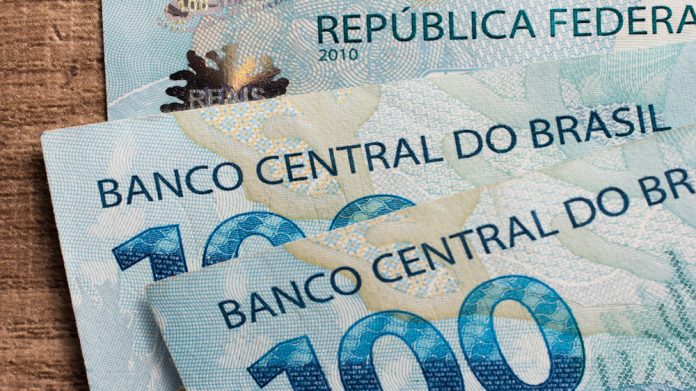 “The figure represents 1.41 per cent of all lottery revenues in the period,” said Caixa Lottery Products manager Rodrigo Hideki Hori. “It exceeded the expectation, which was three percent of collection in the first 12 months.”

The figures indicate a growing demand in Brazil for more options in the scantily regulated online gambling market, particularly from younger players keen to embrace technology.

Players in the 25 to 34 bracket accounted for 28.9 of online sales, as opposed to just 12.6 in land-based channels, with players between 35 and 44 making up 28.8 percent of the total, a demographic which only represents 19.9 percent of brick-and-mortar takings.

Hori added that traditional retailers stood to gain from any popularity enjoyed by the online lottery, with 3.1 percent of online sales distributed to land-based operators.

Following the success of the Loterias Online, the Caixa Economica Federal will auction a 15-year concession of the Lotex instant lottery on 29 November, via the Sao Paulo stock exchange, with the minimum bid set at $39m.