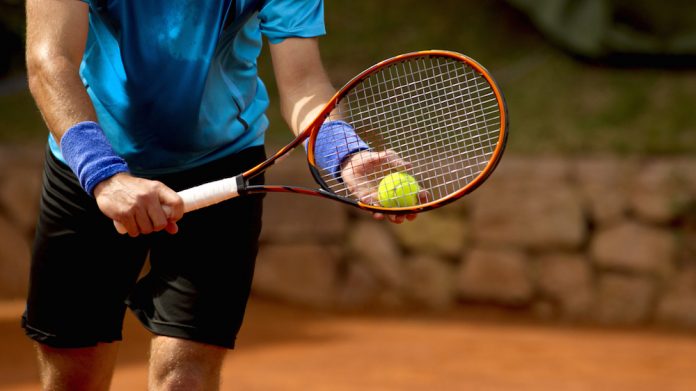 Sportradar, the world’s leading provider of data, content and integrity solutions, has published its response to the Independent Review of Integrity in Tennis report, released in April this year, which proposed recommendations for addressing the sport’s integrity issues.

Within the response, Sportradar has supported the majority of the Panel’s recommendations but outlined concerns in relation to the recommendation regarding the discontinuance of data sales, stating that this approach would not only fail in practice but would cause further risk to the integrity of the game, with potentially irreversible consequences.

“Attempting a total data black-out on a sport has never been done, or even trialed or tested before. Counter evidence and expert analysis indicate that such an approach is likely to have a harmful effect on integrity, which would be hard to reverse if unsuccessful.

“So, the Panel is staking its reputation, and that of the sport, on an uncertain ‘guess’, when there is good evidence that a different approach and an incremental process of implementing enhanced and targeted measures would be more likely to deliver successful outcomes and integrity benefits.

“If the recommendations remain unchanged, they would push the betting market underground where the integrity issues would be out of sight. This may give the veneer of improving the situation but would not deal with the underlying issues. These must not be brushed under the carpet.

“It’s important to point out that the relative risk that the Review attributes to the different levels of tennis is also misleading. In 2017, and consistently over the last four years, ITF tennis has, in fact, had the lowest risk of corruption across all the levels of the professional game, including the Grand Slams.

“Of course, integrity risks exist across all levels. But they are most prevalent at the mid-level of the Men’s game, so the rationale for applying the most draconian measures to the ITF Men’s and Women’s competitions and recommending relatively modest changes at the other levels doesn’t tally with the evidence.

“Ultimately our interests, like the Panel’s and other stakeholders involved, including the tennis governing bodies as well as the betting companies, are focused on safeguarding a clean sport. We want to be transparent about our submissions as we believe the evidence is important to ensure decisions are not taken that may have unintended and harmful consequences for the sport.”
Sportradar’s recommendations outlined within the response to the Review include:

1.        Implement a proactive tennis-wide approach to restricting data distribution, targeting specific matches with an elevated risk of corrupt activity based on a consistent and analysis-led evaluation. This is something that Sportradar is doing as part of their integrity partnership with the ITF

2.        Create a new body made up of representatives from tennis, betting operators and sports data companies to ensure a more concerted and collective approach to fighting corruption in tennis across related operational areas that should include the application of the above targeted data restrictions

5.        Bring in targeted measures to deal with online abuse of players, especially at lower levels, enabling players to escalate concerns

The Independent Review of Integrity in Tennis was released on 25 April this year after the tennis international governing bodies, the ATP, the WTA, the ITF and the Grand Slam Board appointed an Independent Review Panel to address betting related and other integrity issues facing the sport in early 2016.