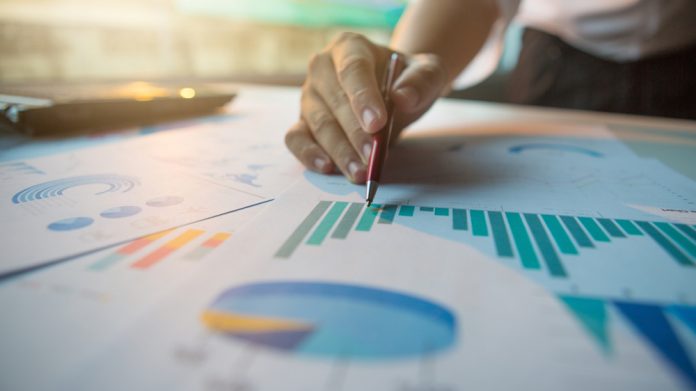 Sky Betting and Gaming has announced the appointment of Ian Proctor as CEO, ahead of its $4.7bn integration into The Stars Group, following CMA approval.

The former CFO of the Leeds-based operator will take over the role from Richard Flint, who was appointed CEO in 2008 at the same time as Proctor joined the firm, as Flint becomes executive chairman.

“I am confident that the new management structure, which includes an operational board for SBG, will allow us to maintain our unique culture,” said Flint.

“[It has] delivered success over the years and continues delivering market share gains in the UK online betting and gaming market, building on our position as the UK’s most popular online betting brand.”

Alongside the appointment, Conor Grant has been named as COO of SBG, after serving as director of the gaming brands Sky Bingo, Sky Casino, Sky Poker and Sky Vegas.

Grant will operate under the management of both Proctor and Flint, with the latter two executives reporting directly to Stars CEO Rafi Ashkenazi.

“We believe these appointments position us well to deliver our strategy to become the world’s favourite iGaming destination,” said Ashkenazi.

The announcement follows the much-anticipated approval by the UK government’s Competition and Markets Authority of the deal, first proposed in April, to create the world’s largest publicly listed online gaming company.

The CMA issued an initial enforcement order in July to investigate the potential of “substantial lessening of competition” in the UK market as a result of the merger, in accordance with the 2002 Enterprise Act.

However, the authority “cleared the completed acquisition” on 11 October, following the removal of the IEO on 14 September, with Ashkenazi hailing the approval as “a landmark moment in The Stars Group’s history.”

The Stars CEO added that the amalgamation will “dramatically improve The Stars Group’s revenue diversity, creating a balanced spread across poker, casino and sportsbook with a broad geographic reach.”

The agreement was officially signed between Stars and SBG owners CVC Capital Partners and Sky PLC, and will see the Canadian multinational operator take possession of the UK’s largest active online player base.

Following approval, Stars added it could now concentrate on “the delivery of expected cost synergies.”

In a further executive announcement, Stars also confirmed the appointment of Andy Burton as senior VP of its global sports platform division, alongside Vaughan Lewis as group director of investor relations and corporate communications.