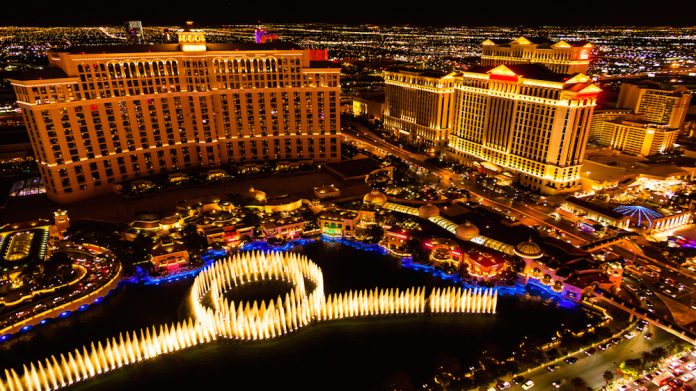 At NASPL, the DC Lottery’s Neighborhoods game produced by Scientific Games won “Best New Instant Game.” Chuck Kline, Senior Vice President Lottery Licensing for Scientific Games, who is the co-creator of innovative lottery promotions and winner experiences, was inducted into the Lottery Hall of Fame with the Company maintaining its prestige for the most Hall of Fame inductees in the industry. Chuck’s work includes the recent WILLY WONKA GOLDEN TICKET instant linked game featuring the BILLION DOLLAR CHALLENGE event inspired by the beloved feature film “Willy Wonka & The Chocolate Factory.”

Barry Cottle, President and Chief Executive Officer of Scientific Games, said, “These wins demonstrate our massive momentum in the gaming entertainment industry. We strive for a strong industry reputation as a trusted and innovative provider, so to be recognised for our efforts by our peers is truly an honor. Particularly, our sports betting wins emphasise the upward motion we’re experiencing in the U.S. as the market begins to grow. These awards signify continued success for Scientific Games.”

Barry Cottle continued: “On top of the amazing wins for our product portfolio, the industry recognized our shining global talent. We have extraordinarily innovative employees, and it’s a thrill to see them recognized by other industry experts. Congratulations to Chuck and Jamie for these fantastic wins.”

In addition to the major wins at G2E and NASPL, Scientific Games’ Digital group received an EGR Italy Award in the Mobile Supplier category, further affirming the Company’s success at a global level.