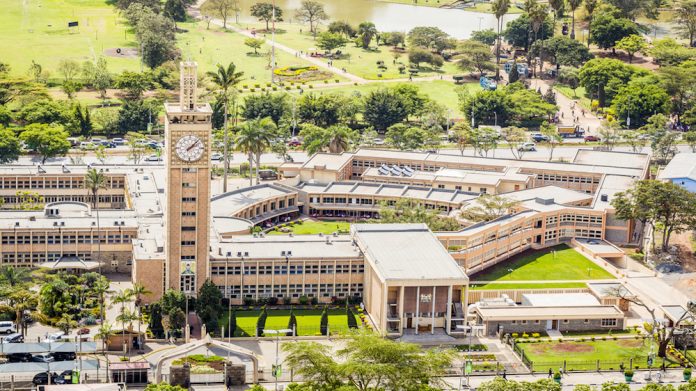 If approved by Parliament, the tax will be capped at 15 percent, a significant victory for Kenyan betting companies, despite being twice the levy payable before president Uhuru Kenyatta’s enactment.

“The Bill seeks to amend the Act (Betting, Lotteries and Gaming Act) to reduce the amount of betting and lottery tax payable by operators,” said the Treasury proposal.

The amendment, part of an ongoing reappraisal of the Finance Bill 2018, follows recommendations in August by the country’s National Finance and Planning committee to reduce the figure.

However, following a week of debate concerning the country’s $30.1bn 2018/19 budget, the country’s ministers rejected the proposition, led by state treasurer and anti-gambling lobbyist Henry Rotich.

The initial tax rise, which immediately forced SportPesa CEO Ronald Karauri to announce the withdrawal $5.8m worth of national sports sponsorship following “drastic cuts on our expenses,” was recommended for reduction by the NFP committee in June.

Though overturned by the Labour and Social Welfare Committee, the new proposal includes a suggestion made at the same time by Duale to introduce a 20 percent levy on winnings to offset lost revenue.

Despite being introduced and overturned three separate times since 2011 due to implementation problems, the tax on winnings now forms a core part of the Treasury’s recommendation.

Additionally reducing operator charity obligations from 25 percent to at least five percent of revenue, the proposal may appear a victory for operators, but anti-gambling sentiment remains prominent in Kenyan government.

“The reintroduction of tax on winnings is now expected to remove some shine off gambling, if that is what the Treasury seeks to achieve,” observed Deloitte tax consultant Fred Omondi.

While Kenyan operators may now look forward to a reduction in tax rates at least 15 percent higher than its neighbour Uganda, the influence of Rotich as state treasurer will continue to act against effective progress.

Stating earlier this year that “gambling is hurting the young and vulnerable,” the cabinet secretary is unlikely to look favourably on anything purely beneficial to the industry.