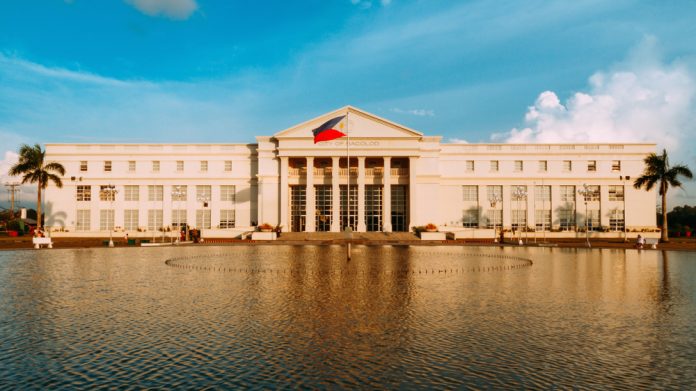 Pagcor has vowed to intensify its prosecution of illegal online operators, following 170 raids on unlicensed premises over the last year.

The Philippines regulatory body stated that offshore operators offering services without a POGO license could face criminal charges or deportation in a “stepped up” drive to secure tax revenue.

The statement of intent follows a recently signed mutual cooperation pact between Pagcor, the National Bureau of Investigation, the Philippines National Police and the Bureau of Immigration, approved by the Office of the President.

Designed to formalise an official prosecution process for unregulated gambling in the country, the interagency council have the authority to carry out intelligence and surveillance operations, venue raids and arrests.

The drive comes as the Philippines offshore gambling market continues to flourish after the inception of POGO licenses in 2016, with the 53 approved firms rasing $74.8m for Pagcor in 2017.

However, the number of illegal operators has kept pace with growth, causing Domingo to brand unlicensed firms as causing “undue damage to society and its citizens,” an attitude upheld by disapproving president Rodrigo Duterte, who claimed in August to “hate gambling.”

Despite focusing its energy on raiding and prosecuting unlicensed gambling providers, Pagcor, under the watchful eye of Duterte, also maintain regular inspections of fully-approved vendors to ensure they uphold the strict regulatory code.

One matter under scrutiny is the treatment of staff, with 40 percent of the POGO workforce estimated to be local residents, though Domingo stated the firms showed “substantial compliance” with the civic government protections.

Inspections by Pagcor’s compliance monitoring and enforcement department also include demonstrations of adherence to municipal, national and labour laws, including local government requirements regarding health and sanitation, fire safety and occupational permits.

The current legal framework allows for administrative penalties and sanctions to be levied against POGOs violating any conditions outlined during the licence award.

Unsurprisingly, the recent Revenue Memorandum Circular 78-2018 has received the most significant investigative attention from the regulator, having outlined that all POGOs must register with the Bureau of Internal Revenue as resident foreign corporations “engaged in business in the Philippines.”

The ruling, which substantially affects POGO tax responsibilities, comes ahead of Pagcor’s much-anticipated third-party audit system, expected to provide clarity in the allocation of tax revenue, with Domingo stating operators could be “confident of getting fair play.”

Though the Pagcor’s motives for an independent system appear impartial, Domingo’s warning in February that the audit provider “will not get paid if their service does not yield increases in revenues” suggests operator confidence may not be Pagcor’s priority.