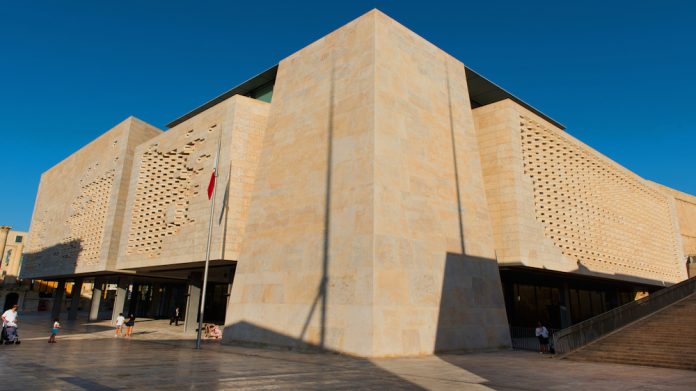 The Malta Gaming Authority has published a Sandbox Framework, intended to lay preparatory regulation for the integration of gaming and cryptocurrency.

The guidelines, a reference the first sandbox tests begun in October 2017 by auditing firm PwC, cover the exchange of both virtual financial assets and virtual tokens.

“The MGA’s strategic mission is to be at the forefront of gaming regulation whilst embracing innovation,” said MGA CEO Heathcliff Farrugia.

“This Framework is intended as a live document, and will therefore be subject to feedback and potential updates during its duration, whilst also keeping in consideration any technological or regulatory developments which may occur.”

The first phase of the framework, beginning on 1 January 2019, will allow operators to submit applications for the use of VFAs and tokens as a regulated payment method.

The second phase will then extend the scope of the framework to include the use of Innovative Technology Arrangements within the gaming sector, with a particular focus on incorporating the technologies into the established licensing structure.

The sandbox regulation will also take into account developments produced by the Malta Digital Innovation Authority, established by the Maltese government in July to coincide with the enactment of blockchain legislation earlier the same month.

As well as the MGA’s drive to remain at the forefront of innovation, Ferrugia cited “the rapid rise in interest from gaming operators to incorporate VFAs and DLT into their operations” as one of the main drivers behind the decision.

The framework is expected to conclude in October 2019, before the findings are compiled by the MGA as the basis for officially recognised legislation, however this timeframe could be extended to include changes based on feedback and updates from the operators involved.

Malta has aimed to position itself at the head of international cryptocurrency development since prime minister Joseph Muscat envisioned the country as “the blockchain capital of Europe” in September 2017.

Alongside the already attractive low corporate tax rate, Malta has used its progressive blockchain legislation to attract international firms such as digital currency exchange Binance, which in June praised Malta’s provision of “a safe and legislated environment for the industry to become reputable.”

As the industry grows, so too will the MGA’s regulatory power, with the recent governmental ruling on cryptocurrency enshrining the authority’s power to intervene, as well as naming the MGA Player Support Unit as foremost mediator between operators and players.