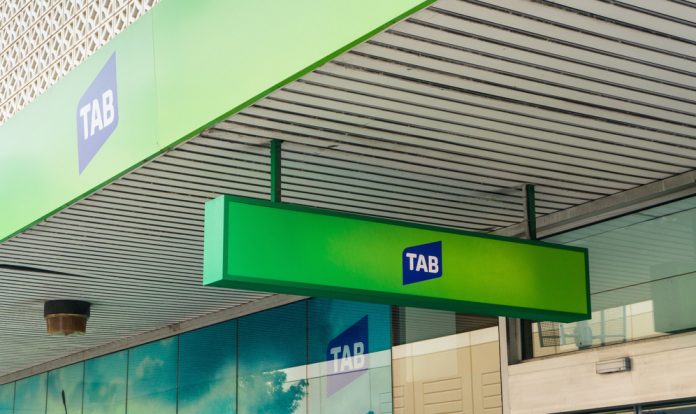 Tabcorp has expressed an intention to purchase the Western Australian TAB, following the state government’s decision to sell the business in a deal estimated to be worth $353m.

The operator submitted a proposal to the Department of the Treasury after state treasurer Ben Wyatt announced the sale process for the country’s last government-owned betting agency would begin in 2019.

“Should the Government decide to commence an Expressions of Interest process for selling the WA TAB, Tabcorp is ready to respond.”

The sale of WA TAB was first proposed in 2014, before being officially listed in the 2015 state budget, with the then-rivals Tabcorp and Tatts both declaring “strong interest” in purchasing the asset.

However, concerns from the racing industry on how to effectively privatise the state property delayed the sale until this year, allowing Tatts and Tabcorp to merge in 2017 and present a united acquisition proposal.

The deal would secure 35 percent of proceeds for the local racing industry, while allowing the successful bidder to offer virtual horse and greyhound racing products via TAB retail outlets.

Stressing the firm’s Australian locality, Tabcorp criticised international operators that have “aggressively targeted the Australian market,” citing its own scale for innovation and previous WA experience as evidence the deal would be in “the best interests of the racing industry.”

The sale announcement was made alongside the imposition of a 15 percent point of consumption tax on operator profit as of 1 January 2019, with 30 percent of the profit earmarked for local racing businesses.

The ruling follows similar POC taxes recently rolled out across Australian states in a bid to prevent online operators capitalising on low corporate tax in the Northern Territory.