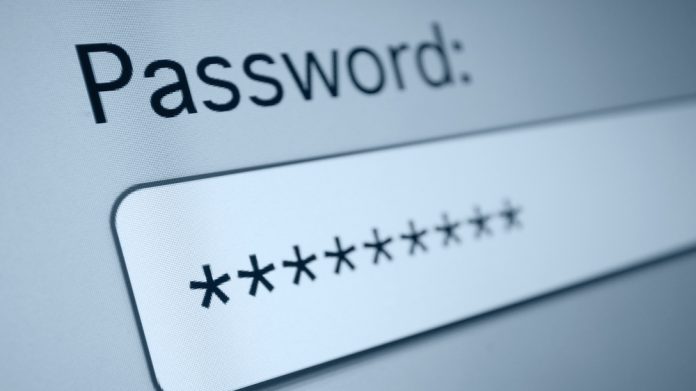 Following a series of high-profile data breaches at major corporations including Adidas and Delta, BetVictor has introduced Two Factor Authentication to all new and existing customer accounts.

The 2FA on the bookmaker’s site will ensure accounts cannot be accessed purely by password, using an SMS alert system to authenticate registration for players who opt in to the service.

“Online crime and internet fraud are on the rise, and businesses with an online presence are targets,” said CTO Jonathan De La Rosa. “It’s crucial for our company to have effective security systems in place to mitigate the risk of security breaches.

“A large number of cyber-attacks are password related, and integrating multi-factor authentication on our platforms demonstrates our continued efforts to safeguard our customers’ data.”

The company, which serves customers in over 150 countries, cited a recent Verizon Data Breach investigation as one cause for the new measures, which stated approximately 81 percent of hacking-related data breaches arise through weak or stolen passwords.

BetVictor stated its new in-house-developed multi-factor authentication will “significantly reduce the risk” of a customer becoming the victim of fraud or identification theft.

The announcement follows three months after the company’s own homesite was found to contain easily-accessible links to documents containing data on BetVictor’s back-end systems and portals, including  usernames, passwords and URLs.

Though the firm stated no sensitive customer data had been vulnerable, it added “we have closed access to the section in question, and have worked with our partners to ensure nothing similar could happen again.”

The new 2FA protocol on customer login should provide an added layer of security should another breach occur, and has also been enacted in accordance with recent EU regulations concerning data protection.

New GDPR laws launched this year mean that BetVictor, and other online operators serving the European market, could face significant fines if data is misplaced, or inadequately protected from un-approved third parties.

De La Rose added the 2FA forms only the first part of an extensive security update, stating the bookmaker will “continue to develop this service as part of our commitment to our customers.”