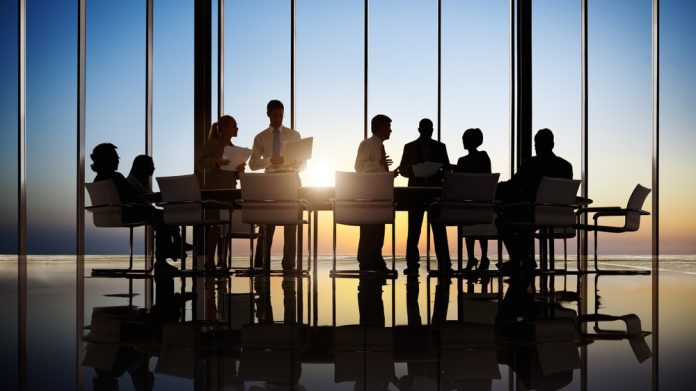 Gaming Arts, an end-to-end gaming technology provider, including electronic gaming machines, bingo, keno and interactive casino-wide promotions, today announced that Keith Kruczynski, Director of Game Development, has been named to the 2018-2019 class of Emerging Leaders of Gaming and Global Gaming Business Magazine ‘ELG 40 Under 40’. Kruczynski will accept the notable award this week during the Global Gaming Expo at the Sands Expo Center in Las Vegas, Nevada.

The ‘ELG 40 Under 40’ awards, produced in conjunction with The Innovation Group, Emerging Leaders of Gaming and Global Gaming Business magazine, recognises professionals under the age of 40 who are making significant impacts in the gaming industry.

Gaming Arts’ President Mike Dreitzer said: “On behalf of Gaming Arts we’d like to congratulate Keith for this award. It’s very well deserved and we’re very proud of what he has accomplished. We look forward to great things from him in the days ahead.”

Gaming Arts’ CEO and founder David Colvin said: “Keith has done an incredible job advancing our EGM initiatives. He and his team follow the company’s mission to always think outside of the box, bringing truly innovative products to the gaming industry. All who know Gaming Arts understand that we are ‘compulsively creative’ in all we do, and Keith is no exception.”

Kruczynski joined Gaming Arts in January 2018 to oversee a team of developers in the design, creation, testing, and release of innovative and high performing slot, bingo, and casino games, many of which will be launched at G2E in Gaming Arts’ booth no. 4447.

Before joining Gaming Arts, Kruczynski was a Game Producer at International Game Technology, where he designed and managed the production of multiple games for the Evolve Studio.

Prior to IGT, Kruczynski served as Director, Game Development with Bally Technologies/Scientific Games where he oversaw four game-development studios; helped lead the transition of the Las Vegas game development team to Windows and Unity on the ArgOS platform; and managed relationships with third-party game development studios. He led studios responsible for creating games based on popular licensed consumer brands, working closely with brand licensing and third-party licensors to effectively launch these products to gaming operators and players.

During his twelve-year tenure with Bally Technologies/Scientific Games, Kruczynski also served as Game Producer and Software Engineer. He was nominated by his peers to participate in the company’s Excellence in Leadership program – an executive development initiative for aspiring leaders. Kruczynski was also recognised by Bally Technologies as Inventor of the Quarter for the 7 Reel Two-Way Frenzy patent and was named inventor or co-inventor on five Bally Technology patents.

Kruczynski holds a Bachelor of Science in computer science from Siena College in Loudonville, New York, with a certificate in Theatre.