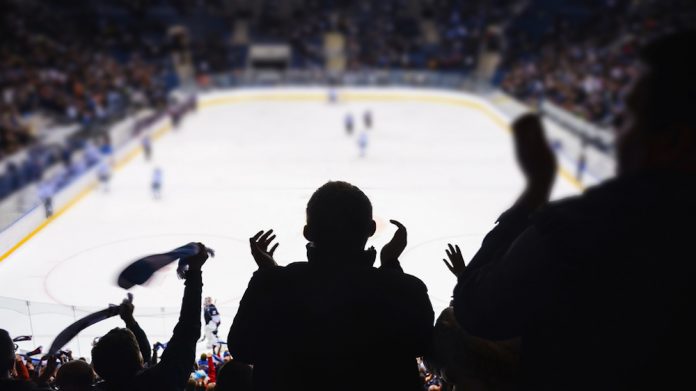 The American Gaming Association has predicted the National Hockey League could benefit from over $200m in additional annual revenue should it fully engage with sports betting.

The report, made in conjunction with Nielsen Sports, follows a similar prediction for the NFL in September, which projected advertising, data and sponsorship deals significantly increasing turnover.

“Legal sports betting will continue to expand across the country, bringing with it a $216m opportunity for the league,” said Sara Slane, senior VP of public affairs for the AGA.

According to the findings, $151m could be generated by a 3.5 percent boost in media rights, sponsorships, merchandise and ticket sales, as well as $65m directly contributed by betting operators and data providers.

The latter figure would be comprised of an estimated $24m in operator advertising, $35m in sponsorship revenue and $6m in data partnerships.

The NHL has long been one of the US leagues most averse to legalised wagering, with commissioner Gary Bettman stating recently that the NHL is “opposed to extending sports betting on our game.”

However, following the Supreme Court’s decision not to allow so-called “integrity fees” in the wake of the overturn of PASPA, the NHL has been keen to see sports betting have a positive effect on its coffers.

Perhaps the projected $6m of data agreements may be enough to start negotiations in earnest.