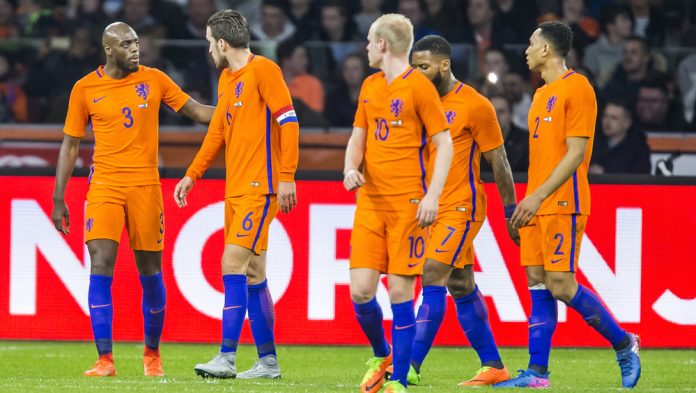 Firms taking bets from the Netherlands before the regulated market officially launches next year, could find themselves at the bottom of a very long list of licence applications.

The Dutch gaming authority, Kansspelautoriteit, is looking at blacklisting online operators already taking bets in the Netherlands, meaning they won’t be able to apply for licences when the market opens next year.

With a bill still awaiting final approval from the senate, Dutch gaming law has been stuck in no mans land for several quarter, and few have been more frustrated that the regulator. Charged with the near impossible task of preventing players from accessing international websites – and without the carrot of a white market to direct them to – Kansspelautoriteit’s “stick-only” approach to channelling has had little success.

Now the Minister for Justice Sander Dekker is considering arming the authority with a new ‘bad actor’ clause, that many believe could damage the integrity of the market before it even takes off.

Kansspelautoriteit has now been charged with formulating appropriate ways to implement it.

Local gaming consultant William van Oort estimates there could be “50-100” international operators in the market, “but it could be more.” Many will be taking bets from Holland without deliberate intent, but purely due the “open nature of the internet.”

If a significant number of them were to be blocked prior to the market’s launch, it’s likely to have a devastating impact on the number of players who opt for licenced sites.

And as the Dutch gaming bill, in its current form, sets one of the least competitive tax rates in Europe for online gambling – channelling is likely to already become a big hurdle for the regulator.

“The legislation has passed parliament, but not the senate,” van Oort reminds. “If this legislation passes, I think there will a challenge with the channeling rates if the tax remains at 29 percent as well as excluding some operators from the start.”

“It’s time for our chosen leaders to effectuate the legislation,” he added.
“Uncertainty remains,” said Richard van Schaik, Amsterdam-based data protection lawyer at DLA Piper, who noted that previous violations (which were not actually sanctioned by the regulator) would certainly count against firms at the time of application – but would not necessarily mean a license is denied.

In July this year, the minister of Legal Protection “clearly stated that previous violations of the Dutch gaming legislation would not automatically lead to a license to be denied, as such violation would not mean that that an operator is not reliable or irresponsible from the outset,” said van Schaik.

“Although previous violations do have a negative impact on the overall assessment, intention and future compliance must also be considered […] all aspects must be taken into account.”

Furthermore, even foreign violations in other markets can count against applicants. But these decisions would be weighted against other factors.
The minister’s announcement read: “A minor and non-intentional violation committed has less value than a deliberate, large-scale and long-term violation of the gaming legislation. It can also be important to what extent the operator has taken measures to prevent repetition.”

The minister later confirmed that any violations, which actually had sanctions imposed on them.

“It is not clear though what the consequences will be for previous violations that haven’t been sanctioned,” van Schaik concluded. “Given the Minister’s earlier statement in July, there may be hope for operators that have offered online games on the Dutch market but haven’t been sanctioned. Yet, we do see that in the past months, KSA has become really active in imposing new sanctions.”