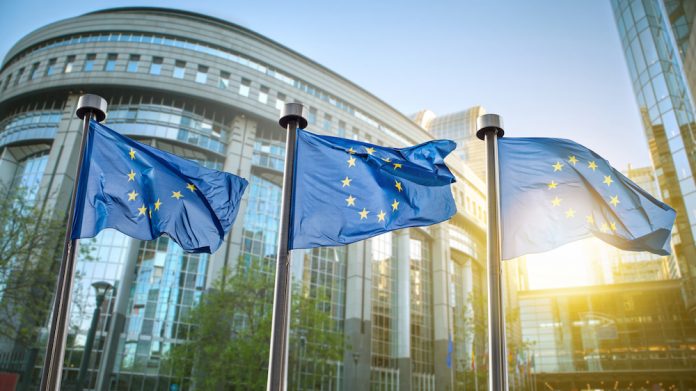 The European Casino Association has called on regulatory bodies to increase action against unlicensed online gambling as part of the 12th annual Conference of the European Association of the Study of Gambling.

The association’s vice chairman Dietmar Hoscher, who also acts as director for Casino Austria, urged attendees to the Malta event to consider strengthening national strategies against the illegal activity.

“This requires strengthened enforcement of national gambling legislation through blacklists, IP blocking and payment blocking, as well as cooperation with online platforms and intermediaries.”

The speech went on to to outline the regulation already in place as part of EU directives, including relevant case law and secondary legislation, which enshrines the rights of licensed companies to operate without unlawful competition.

However, though the EU protects the status of legally-recognised operators, Hoscher added that despite the successes in some countries of stopping illegal gambling, the provision of illegal online gambling is on the rise in many EU countries where the issue is not nationally addressed.

“The continued provision of unlicensed online gambling services has led to an undermining of consumer protection measures, regulatory efforts at national level and puts tax contributions and funding for good causes at risk,” said Hoscher.

“There is clearly a need and willingness to cooperate between regulators, the licensed gambling industry and other stakeholders to effectively tackle the issue,” said Hoscher.

The call on national bodies to further their work in restricting unlicensed operations came on the same day that several European agencies agreed to collaborate on legislative infringement.

Fifteen European gambling regulators, led by the UKGC, including the authorities of France, Ireland, Portugal, Spain and Norway, signed a combined statement on 17 September intended to clarify the “blurred line” between video gaming and gambling.

An increase in the amount of ingame purchases which could potentially be considered gambling led the organisation to state that each regulator “reserves the right to use instruments of enforcement given by its national gambling regulatory framework.”

The unification marks a significant step forward in the recognition by regulatory bodies of the need to collaborate, acknowledging the increasing ability for globally accessible sites to cross the traditional borders of jurisdictions.

“While each regulator has distinct duties and powers within our own national gambling frameworks, we share a number of common principles including the need for gambling to be regulated to ensure high standards of integrity, fairness and consumer protection,” said the statement.

As part of the EASG presentation, the ECA also published a position paper on the “Use and effectiveness of enforcement measures against unlicensed gambling operators in Europe.”