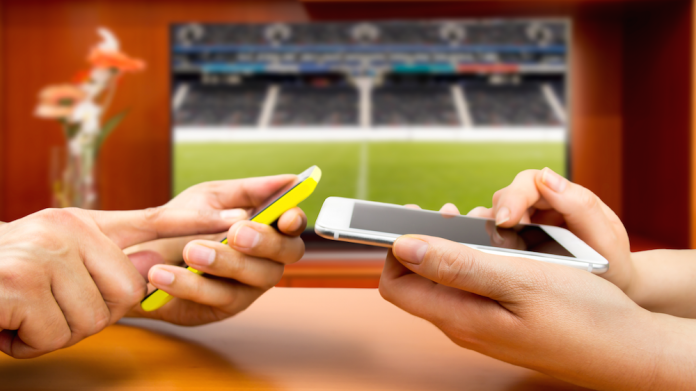 These games are built on the same patented platform as Win Place Show, EquiLottery Games’ flagship product based on the results of live horse racing. Win Place Show will be launched on a trial basis by the Kentucky Lottery in March of 2019.

“We have always been a future-focused company, leading the way on products that combine the excitement of live sports with the lottery draw experience,” said EquiLottery Games CEO Brad Cummings. “Our original vision was to introduce live horse racing to new fans through government lotteries. We have now expanded our offerings to include lottery games based on all live sports. This solves a pain point for lotteries by allowing them to offer a form of sports wagering through their existing statutes and retail channels with low-risk games designed to appeal to their player base.”

The company will now introduce six new games for lotteries to offer their players in addition to Win Place Show. The team sport parlay game allows players to buy lottery tickets based on a slate of ten games from the big five professional sports in the U.S. — baseball, basketball, football, hockey and soccer. Matching the winner of all ten games returns an estimated top prize of $1,000. Car Cash features tickets listing three drivers in a 40-car race and pays out an estimated $50,000 top prize. Golfing for Gold is based on a ticket featuring three golfer and pays an estimated top prize of $2,000,000. All games are quick pick only, meaning the randomisation happens at the pick while the draw is a live, authentic sporting event.