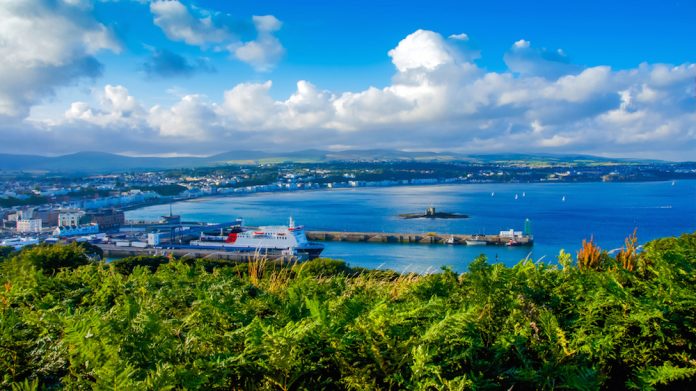 KPMG has celebrated the success if its ninth Isle of Man eGaming Summit, held at Comis Hotel, Mount Murray on 20 September.

The forum, organised by the auditing and advisory firm to assess the impact of digital and legislative developments, addressed mergers and acquisitions, diversity,
innovation and customer protection under the theme of “Raising Standards Together.”

“This year’s line-up of speakers and panellists bring an enormous amount of expertise, experience and insight,” said KPMG managing director Russell Kelly. “We are indebted to all of the speakers who are giving their time to support this event.”

Two panel discussions addressed the actions of regulators in legislative development, followed by a global mergers and acquisitions assessment in the wake of US regulatory changes, interpreted by operators, advisers and legal experts.

The summit, which forms part of a series of annual iGaming events led by KPMG, recently extended to include Malta and Gibraltar, was brought to a close by Isle of Man Department for Enterprise minister Laurence Skelly, discussing the future of the island as a leading iGaming jurisdiction.