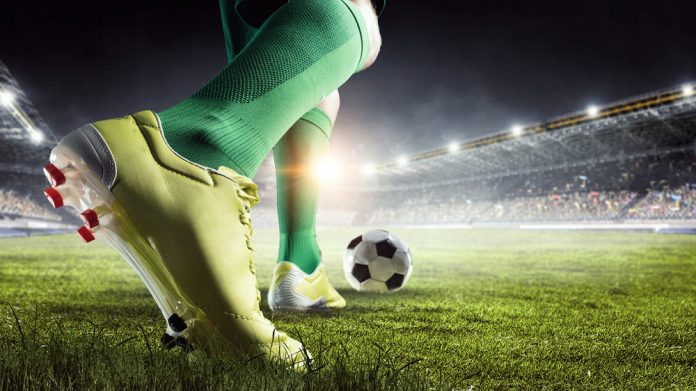 cupDespite both the Portuguese and Spanish teams going home in the knockout stages, and their Italian counterparts not even boarding the plane to St Petersburg, all three countries have recognised the effect of football mania in their Q2 results.

Spain’s betting GGR jumped 47 percent to E82m, driven by a 33 percent increase in active players, while Portugal also saw its online market grow 47 percent to hit E20.5m over the quarter, with football bets making up 74.4 percent of all wagers during the tournament period.

Though Italy’s growth figure lagged behind, unsurprising following the insult to national pride dealt by Sweden in the second leg qualifiers, the four-time World Cup champions reported a 27.8 percent uptick in online wagering, posting revenue of E50m in July.

The positive postings come at the same time as the three countries begin to see the effect of a shared European poker liquidity pool, first agreed in July 2017 with neighbouring jurisdiction France, which has pushed poker revenue in Spain alone up 35 percent to E19m.

However, though the official integration of Portugal in May of this year saw players in the country rewarded with a E5m Trio Series from PokerStars, Italy’s involvement in the agreement is yet to be formally approved by its regulator.

Perhaps its own World Cup example, and the figures posted by Portugal and Spain, could prove to Italian regulators the benefit of effective teamwork.