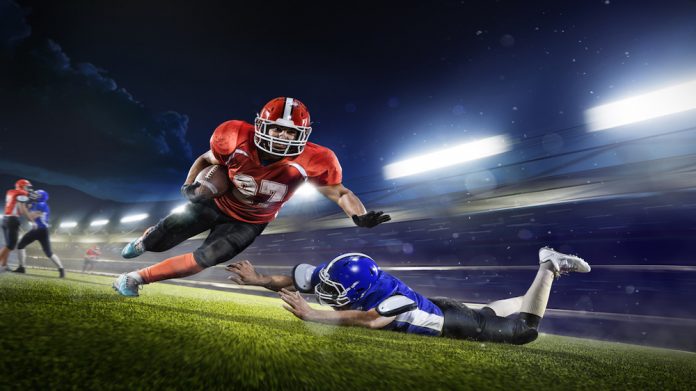 CBS Sports, part of CBS Networks, has launched a new interactive TV programme designed to deliver DFS and sports betting content for US bettors and fans.

Released in time for the 2018 NFL season, the show is fronted by DFS analyst and CBS Sports Radio host Nick Kostos, and co-anchored by former Las Vegas bookmaker Todd Fuhrman.

The programme will initially deliver eleven hours of weekly content prior to primetime and weekend games, offering insights on sports betting markets and daily fantasy sports picks from guests and experts.

The launch marks the latest step in a growing media engagement between broadcasters and operators, aimed to capitalise on the potential strength of the newly regulated sports betting industry.

Despite the broadcaster being wholly-owned by the Disney corporation, responsible for contributions of over $4m toward US anti-gambling regulation, ESPN proved itself a pioneer in what has become a burgeoning industry.