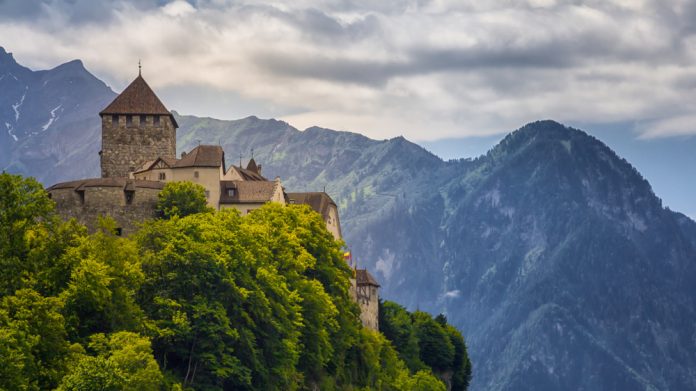 The Principality of Liechtenstein has proposed new legislation to regulate cryptocurrency as part of an ongoing strategy to drive financial innovation.

The Transactions Systems Based on Trustworthy Technologies Act is intended to develop the 62 square mile state’s international financial status, already bolstered by low corporate gains tax and a distinct legal position within the EEA.

“The government is convinced that the future of prosperity and an alternative range of jobs for Liechtenstein and the region can be obtained through continuous development and entrepreneurial innovation,” states the introduction to the bill.

The reforms, intended to keep pace with the rapidly developing industry by purely regulating the transfer of digital assets and DLT service providers, were first announced in March, and follow two years of consultation, with enactment set for the first quarter of 2019.

The decision also comes after a September 2017 ruling by the principality’s Financial Market Authority that tokens sold through public sales would be subject to existing regulation, a judgement guided by the FMA’s close working ties with the fintech industry.

With a population of 40,000, Liechtenstein is home to more registered companies than citizens, allowing the FMA regular contact with the latest financial developments and frequently engaging startups in discussions with governmental authorities.

The state also benefits from its position as a member of the European Economic Area, obliging lawmakers to solely apply EU laws considered EEA-relevant, currently 5,000 out of a possible 23,000, whilst retaining free trade entitlements.

Liechtenstein is therefore allowed significant independence in financial legislation, with its innovations granted unrestricted access to Europe as part of the free movement of services outlined by Article 56 of the TFEU.

As such, the proposals, and a practical framework developed by the FMA, could form a working model for wider European cryptocurrency regulation and distribution, especially with a EU-wide reform on blockchain still considered a distant prospect.

The act itself states that possession of a private key denotes token ownership, with owners entitled to sell that asset, and third party services required to process and define company held assets as separate from those of the individual.

Though still in a consultation period until the end of November this year, the TSBTT Act is expected to prove pivotal for both Lichtenstein and the European fintech industry, with Matthias Niedermuller, part of the document’s legal consultation team, forecasting that the act could create “an entire token economy.”