The threat of a “disorderly Brexit” and increasing regulation has dissuaded blockchain casino game developer Funfair from pursuing a UK gaming licence.

Having submitted an application to the UKGC in January for a Remote Gambling Software License, the company believes economic instability and prohibitive legislation will prove insurmountable hurdles.

“The UK domestic market is very competitive and becoming increasingly tightly regulated, and in the short term at least, is not a jurisdiction that the business is interested in supplying into,” said a statement from the company.

“Additionally, the risks posed by a disorderly Brexit are such that we believe it would be better to avoid triggering a licensing requirement in Great Britain, and to expedite our expansion into new development hubs around the world.”

The statement also included a reference to “feedback received from the Gambling Commission throughout the course of the application process,” which is likely to have highlighted the slow uptake of cryptocurrency technology in the country.

The Funfair platform, which utilises Fate Channel technology built upon Bitcoin and Ethereum, saw the company awarded the 2017 Malta iGaming ICO of the year award, and secured the firm as Global Sponsor of Devcon3.

However, the fintech gaming industry in the UK market continues to suffer from a lack of coordination between the two tightly regulated, and legislatively separated commercial practices of finance and gambling.

Following the withdrawal, Funfair announced it will instead open of a Dublin office, intended to be the headquarters for the company’s development team, focused on the gambling software element of the platform.

Based in the city’s Grand Canal Docks, nicknamed Silicon Docks after the establishment of similar offices run by Facebook and Google in the area, Funfair stated it had chosen the city for its reputation as “one of the most innovative tech centres in Europe.” 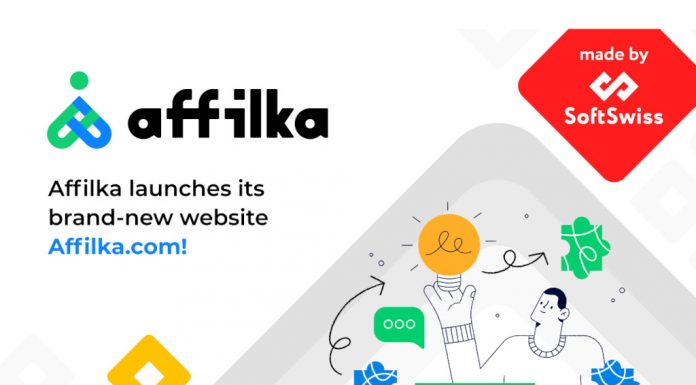