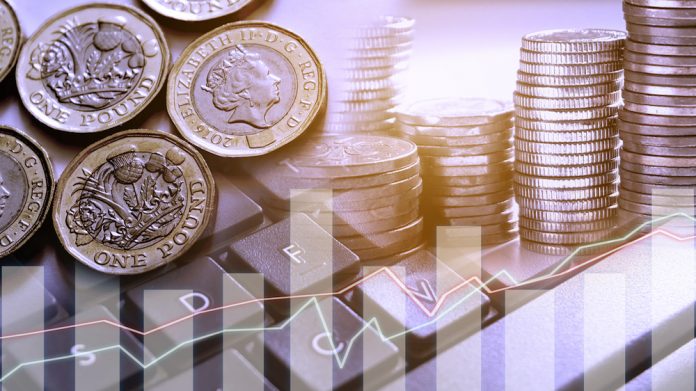 GVC has announced £30m in cost synergies as a result of its March acquisition of Ladbrokes Coral Group.

The Isle of Man-listed gambling operator had originally outlined an expected £130m in additional revenue, however a high performance in online and European retail operations delivered higher than expected results.

“The performance of the GVC Group in the first half has been extremely pleasing in what has been a very busy period,” said GVC CEO Kenneth Alexander.

“The acquisition of Ladbrokes Coral completed on March 28 and the integration of that business is progressing well. We have now identified capex synergies of at least £30m in addition to the £130m cost synergies and we are well placed to deliver those savings while driving top line growth.”

Releasing a financial report standardising its H118 figures to estimate revenue should Ladbrokes have formed an asset since 2017, GVC announced an eight percent rise in net gaming revenue, topping $1.7bn, as well as a six percent increase in gross profit to  £1.16bn.

“Strong momentum in online and European retail has continued, and a positive World Cup helped improve trends in UK Retail in the second quarter,” said Alexander.

“We are gaining market share in all our key markets and we will look to reinvest to further strengthen our market position.”

The potential for reinvestment may also include US expansion, with GVC’s $200m partnership with MGM resorts in July expected to cover 15 states with a combined population of 90 million.

“The repeal of PASPA by the US Supreme Court in May provides a significant new market opportunity,” added Alexander.

“The combination of MGM’s leading brands together with GVC’s proprietary technology, and both businesses’ combined betting and gaming expertise, puts the group in the best possible position to benefit from what could become the world’s largest regulated sports betting market.”